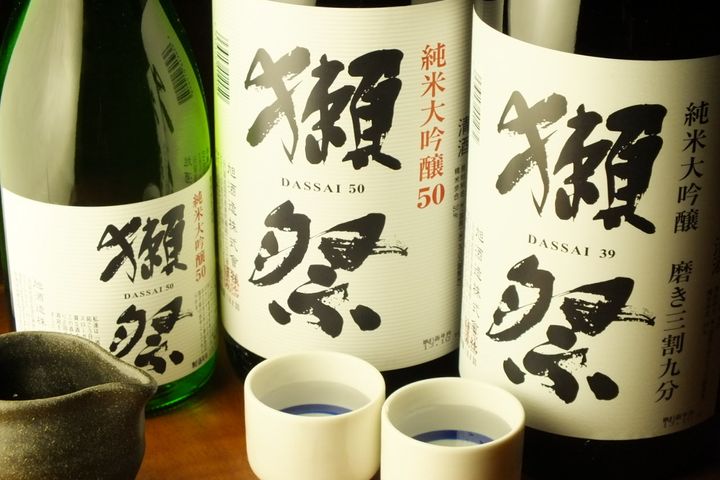 Japanese Prime Minister Shinzo Abe previously presented the beverage as a gift to US president Barack Obama and other foreign leaders, an indication of its popularity in the country, online news outlet Jiemian News reported.

Asahishuzo has also formed a partnership with award-winning French chef, Joel Robuchon, to open a store in Paris in November. The firm expects exports to increase 40 percent to JPY1.4 billion (12.7 million) in the 2017 fiscal year, which ends this month, and aims for JPY2 billion in export revenue next year.

The company currently operates in 20 countries. Chinese sales rose 40 percent to USD3.5 million (JPY380 million) this year, far outweighing the USD2 million (JPY220 million) sales made in the US.

Japanese restaurants in Shanghai and some other major Chinese cities saw a sharp increase in demand, and Asahishuzo will double down on marketing efforts in these markets. Sales growth is projected to be around 40 percent next year.

The firm set up a 4,000 square meter shipping factory in spring this year to cope with the increase in production volume and will build a 1,600 square meter warehouse later this month.