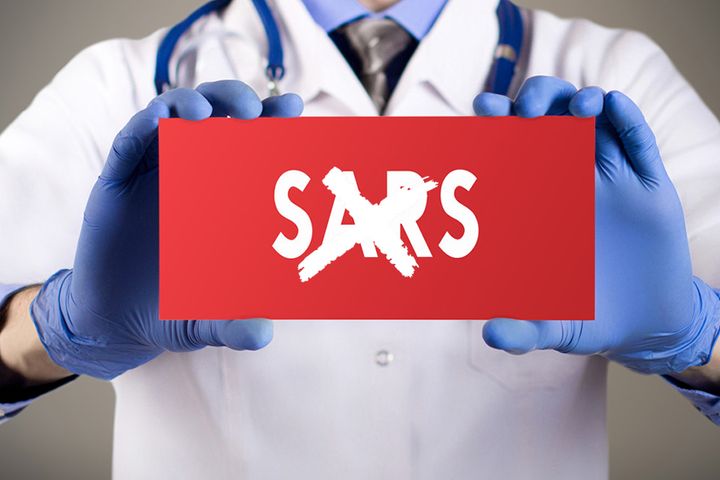 (Yicai Global) Jan. 6 -- The mysterious viral pneumonia that broke out in the central Chinese city of Wuhan a week ago is not severe acute respiratory syndrome, according to local authorities. No new cases of SARS have been reported anywhere in the world since 2004.

Wuhan, the capital of Hubei province, had reported 59 patients with the pneumonia as of 8.00 p.m. yesterday, seven of whom were critically ill. The others were in a stable condition. There have been no fatalities.

SARS is a viral respiratory illness of animal origin caused by the SARS coronavirus (SARS-CoV). An outbreak in South China produced 8,098 cases between November 2002 and July 2003, resulting in 774 deaths in 37 countries. Most of the infections occurred in China and Hong Kong. The virus had an almost 10 percent fatality rate, according to the World Health Organization, but since 2004 no new cases have been reported worldwide.

Chinese scientists traced the SARS virus through the vector of civet cats sold for meat in a Guangzhou market to cave-dwelling bats in Yunnan province in late 2017. The fact that the pneumonia cases in Wuhan are also linked to a wholesale meat and seafood market had raised the specter of another animal-to-human transmission of a SARS-style sickness.

Patients are receiving treatment in quarantine at medical institutions in Wuhan, a city of 11 million-plus residents. A total of 163 people who had been in close contact with those infected have been identified and placed under medical observation, but no abnormal symptoms such as fever have emerged among them, the CCTV report said.

Wuhan, which is searching for related cases and conducting retrospective investigations at medical institutions throughout the city, continues to seek those in close contact with sufferers, according to the report.