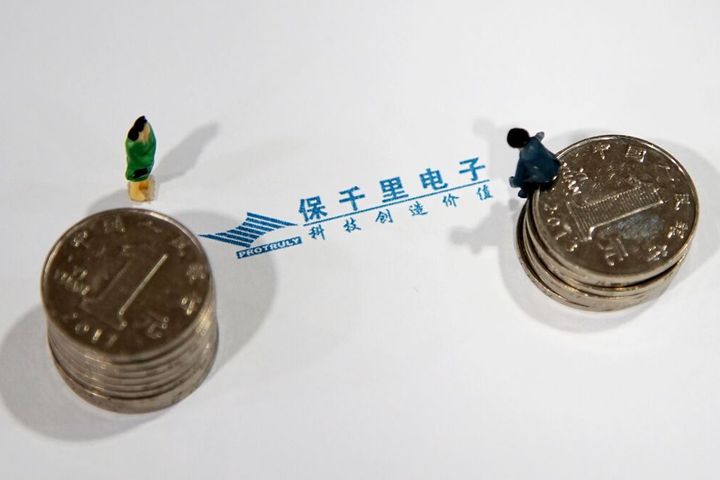 A relevant agreement has been entered into by the wholly-owned subsidiary of the company, Shenzhen Protruly Electronics Co., with Singulato Motors, since a NEV brand is already owned by the latter company, an announcement released by the company yesterday evening said.

Protruly Vision Technology Group will engage in such work  as design of the nocturnal-vision technology. Testing of prototypes will also be done by the company, as well validation and factory audits, while marketing of this vehicle model is expected for next year.

The announcement also stated that the above agreement will be of aid in promoting the consolidation of the leadership position of the company in the area of domestic technology for intelligent driving.