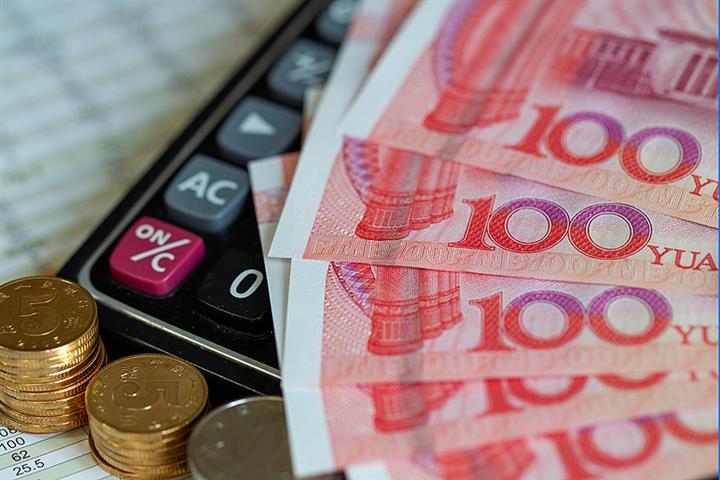 (Yicai Global) July 27 -- The flow of foreign capital through the Chinese mainland-Hong Kong stock connect schemes is growing swiftly. But amid the recent rally, stock investors have been tempted to speculate, while institution-led bond buyers are still financing debt even when bond prices fall.

Data shows that since the start of this month, a single-day difference of more than CNY10 billion (USD1.4 billion) between the inflow and outflow of so-called northbound funds from Hong Kong to trade mainland stocks is no longer unusual.

Net inflow was as high as USD2.58 billion on June 19, and reached USD2.42 billion on July 2. On July 14, net outflow hit a record CNY17.4 billion. Over the past two years there have been few days when the gap topped CNY5 billion.

“Northbound funds are becoming more and more like US stock investors,” George Sun Hongzhi, head of global markets for BNP Paribas in China, said in an interview with Yicai Global.

“The sector has rotated quickly, and the speed of profit-taking is also accelerating,” Sun said. “Northbound funds are becoming more tactical and opportunistic in their strategies for holding [mainland] A-share positions.”

That may also be related to the complex make up of stock investors in northbound funds, which include not only flexible hedge funds and long-term public funds, but also some Chinese-funded institutions and even individual investors registered in Hong Kong, he noted.

Buying on the Dip

But foreign investors are very steady when it comes to Chinese bonds, and every price drop is an opportunity for them to increase their holdings. That is likely due to foreigners in the bond market often being institutional investors, and those building their holdings of Chinese interest-bearing debt are often in for the long run, including sovereign funds and central banks.

“The scale of foreign institutions’ net purchases of Chinese government bonds has continued to rise since April,” Sun said. “They didn’t stop buying even when the bond market dived in May and June. Overseas central banks have indeed continued to buy debt in China.”

As the Chinese economy recovers strongly after the Covid-19 pandemic, overseas investors are accelerating their purchase of government bonds and policy bonds. According to Bloomberg data, foreign investors bought about CNY319.8 billion of domestic bonds in the first half, the largest semi-annual amount since the launch of the mainland-Hong Kong bond connect mechanism in July 2017.

Besides interest-bearing bonds, credit bonds are also attracting many foreign buyers. The scale of domestic credit bonds held by foreign institutions rose to CNY122.29 billion as of the end of June, the highest since Bloomberg began collecting such data in 2018. Foreign funds boosted their holdings by CNY3.72 billion last month.

The reason why overseas investors are buying more and more in a falling bond market is that every price drop adds to their attractiveness when the current China-US interest rate differential reaches a high of over 230 basis points, Sun said.