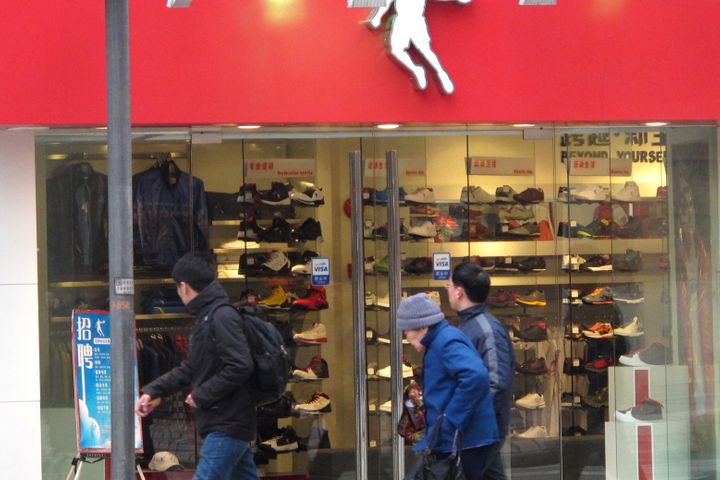 The defendant used the plaintiff's 'Qiaodan' (乔丹in Chinese script) logo, a registered trademark the plaintiff has an exclusive right to use and which is well-known and highly recognized in the market, without the plaintiff's permission in advertisements (paid search rankings) to market and sell its sports shoes, Qiaodan Sports claimed. The defendant's use of the trademark that is the same as the plaintiff's registered symbol on the same type of products without proper authorization infringes the latter's exclusive right to the mark and constitutes unfair competition, its complaint continues. It demands that the defendant cease the infringement, publicly apologize and pay CNY300,000 (USD47,500) to it to cover Qiaodan Sport's losses and reasonable expenses.

Qiaodan in both characters and the Romanized Pinyin script is Michael Jordan's name transliterated into Chinese.

Nike Sports and Nike Commerce denied using the Qiaodan basketball shoe logo or other relevant logos on their official websites, saying they only used them as back-office keywords, and argued their actions did not constitute trademark infringement or unfair competition. The court did not announce its decision at the hearing.

Nike has raised objections to the use of Qiaodan (乔丹 in Chinese) and qiaodan to the Trademark Office of the State Administration for Industry and Commerce (SAIC) and the SAIC's Trademark Review and Adjudication Board 10 times since 2002, data show. It even demanded compensation of USD8 million in 2013.

"We will apply to the Supreme People's Court for re-trial," Jordan said after learning of the court's ruling.

Michael Jeffrey Jordan has the right to the 'Qiaodan' (乔丹) in Chinese characters but not to 'QIAODAN' or 'qiaodan' in alphabetic Chinese script, per the rulings.

Qiaodan Sports hopes to break the impasse via the lawsuit, it said. Nike has voluntarily deregistered some of its marks to show goodwill before the hearing, Qiaodan Sports representatives said, adding that the latter's right to use the Chinese-script version as a registered trademark is one the government has legally approved and that it cannot relinquish.