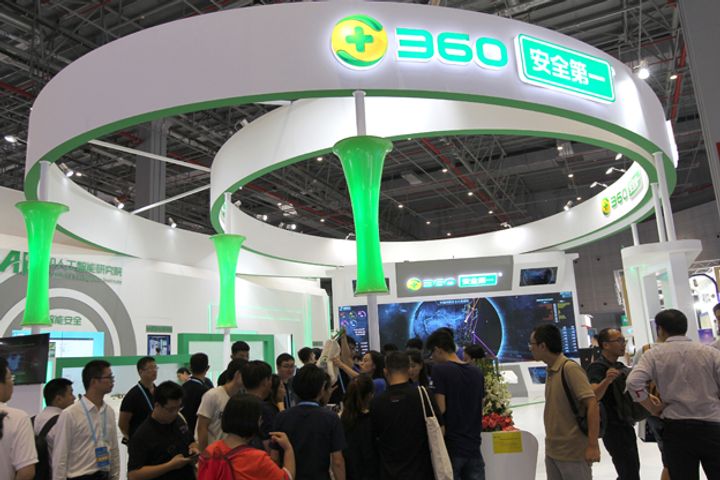 Tianjin Qixin Zhicheng Technology Co. registered the pledge of almost 3.3 billion of the Beijing-based firm's restricted shares with China Securities Depository and Clearing Co. on March 15, it said in a statement.

The shareholder along with six banks including China Merchants Bank signed a syndicated loan contract to borrow USD3 billion for Qihoo 360's privatization. Tianjin Qixin's share pledge was required as a guarantee for the loan. Should Tianjin Qixin fail to fulfill its repayment obligations, the shares may be negotiated for transfer, auction, or sale.

Qihoo 360 completed a backdoor listing on the Shanghai Stock Market last month with a market cap of USD62 billion, making it the most valuable software stock in the A-share market.