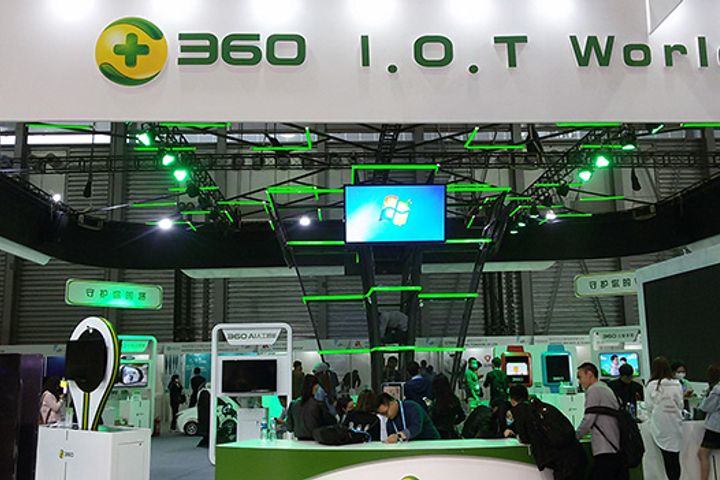 The two parties will engage in an asset swap worth USD284 million (CNY1.872 billion) through asset replacement and cash transfers, and Qihoo 360 will take a 100 percent stake in the company worth USD7.64 billion (CNY50.416 billion).

After the replacement part of the proposed exchanged-out assets is offset by the equivalent replacement, the listed company will purchase the remaining assets from Qihoo 360 through issuing shares to all of its shareholders in order to balance the assets exchanged.

Qihoo 360 will complete restructuring and list on the stock market after the transaction has been completed. After deducting non-recurring profits and losses, it anticipates net profit to be at least CNY2.2 billion, CNY2.9 billion and CNY3.8 billion in 2017, 2018 and 2019, respectively.

This transaction constitutes restructuring and listing, thus requiring a review by the Review Board for Mergers, Acquisitions and Restructurings of Listed Companies at the China Securities Regulatory Commission (CSRC).

Qihoo 360 owns mainstream security and antivirus products such as 360 Total Security, 360 Mobile Safe and a series of business sectors including a search engine, live-streaming platform, online games as well as film and television. It also develops intelligent hardware products, such as mobile phones, children's smartwatches and intelligent cameras.

SJEC, founded in 1992, is a group enterprise is engaged in the production of elevators and escalators. It successfully listed in January 2012 as the first domestic elevator company on the main board of Shanghai Stock Exchange.