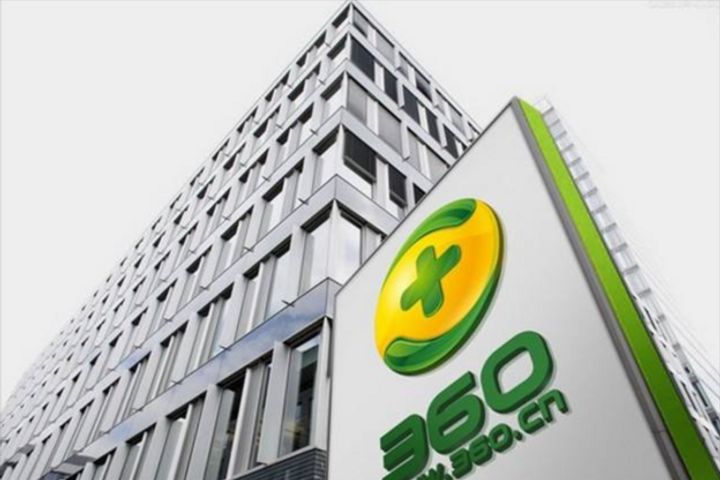 The claim came in less than a month after the whistleblowing by game developer Red 5 Studios last month. City Channel issued a letter via its Hong Kong attorney to QiFei International Development yesterday, claiming USD341 million in compensation for losses arising from a joint venture between the two companies. Yicai Global contacted Qihoo 360 Technology on the matter, but received no response.

City Channel asked QiFei to pay the compensation or put forward a satisfactory solution before 4 p.m. on Dec. 22, otherwise it will take necessary legal actions without notice to safeguard its interests, the firm told Yicai Global.

Both companies announced on July 31 that they had set up a joint venture, System Link Corporation Ltd., in Hong Kong to sell, operate and distribute 'Firefall' and other massive multiplayer online games on the Chinese mainland. 'Firefall' is a science fiction multiplayer shooter developed by US-based Red 5 Studios Inc.

Red 5 licensed System Link Corp. to distribute and operate the game, and the latter agreed to pay USD150 million in commission to the developer over the next five years, according to the agreement.

The initial capital of the joint venture should be USD20 million, and each firm agreed to chip in 50 percent. However, The9 claimed that Qihoo 360 Technology had only paid USD6 million after it had paid its share of the capital contribution in full.

System Link was unable to sustain normal operations due to the capital shortfall. 'Firefall' went into commercial operation in the second half of 2015, but the game's servers were suspended on April 12, 2016, shortly after it went live on Nov. 18, 2015, Red 5 said in a statement.

Red 5 lodged a suit about the 'Firefall license and distribution agreement' with a court in Shanghai against System Link, QiFei International Development and Qihoo 360 Technology in Nov. 2016, claiming USD150 million worth of commission from System Link. The case was accepted by the Shanghai intellectual property court in the same month.

System Link was unable to pay the commission because Qihoo 360 Technology failed to pay up the capital contribution, but The9 had already paid the contribution in full, so 360 Technologies should be held liable for the damages and the breach of agreement, Red 5's attorney maintained

As System Link's shareholder, City Channel has duly fulfilled its obligations but suffered losses from the deal, so it issued the legal opinion letter to QiFei to protect its own interests. The dispute between the two shareholders of System Link has led to losses of CNY2.25 billion on the part of City Channel, a source at the company told Yicai Global.

Through asset divestiture and swap and a share placement, Qihoo 360's chief executive Zhou Hongyi and two Tianjin-based firms controlled by him will spend CNY50.42 billion to purchase SJEC as a shell company for the backdoor listing of Qihoo 360 on the A-share market, the elevator producer said in the statement dated Nov. 2.