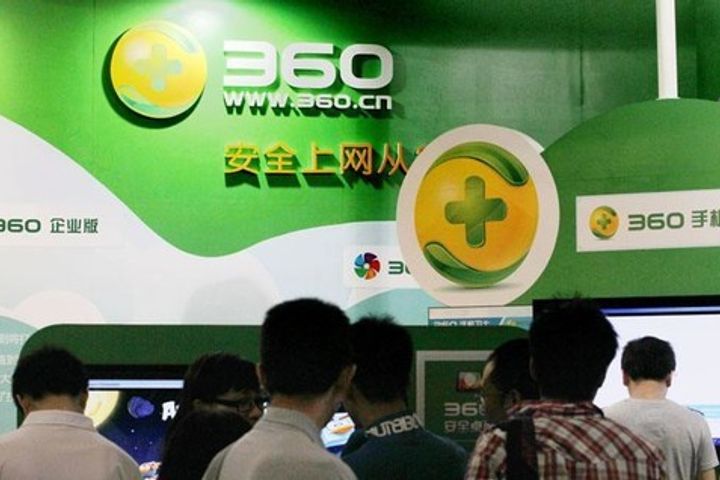 SJEC Corp. [SHA:601313], the elevator maker Qihoo 360 is using as a vehicle for the reverse merger, said yesterday that its stock short name will change to Sanliuling and its ticker number will become 601360 on Feb. 28.

Trading of the company's shares will be suspended from Feb. 22 to Feb. 27 and will resume thereafter.

The group's board of directors will hold a regular election in advance. A general shareholders meeting is scheduled for Feb. 22. Stakeholders will discuss proposals for a company name change and the election of Qihoo 360 founder Zhou Hongyi as a non-independent director.

The restructuring proposal SJEC put forward on Nov. 3 was conditionally adopted on Dec. 29. The firm announced that the China Securities Regulatory Commission had approved its major asset reorganization on Jan. 30.

Qihoo ended a five-year listing on the New York Stock Exchange in July 2016. The Beijing-based company chose to repatriate because it provides network security protection and solutions to many sectors and was unable to obtain the necessary qualifications for many businesses as a foreign firm, Zhou said shortly after its New York departure. The firm said last November that it would inject its assets into SJEC.

In a backdoor listing, or reverse merger as they are also known, a privately held company buys a publicly held one to side step the lengthier regulatory process involved in an initial public offering.