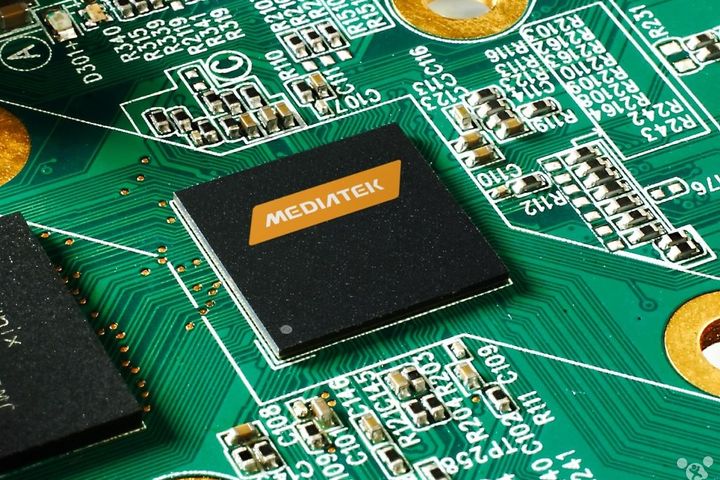 In the second quarter, MediaTek's revenue fell nearly 20 percent from the same period last year while net profits dived 66.5 percent, according to its financial report for the quarter, released on July 31.

The main reason behind the slump was losing its share in the market for semiconductors used in China, said Rick Tsai, co-chief executive.

It was once almost an unwritten rule that high-end smart phones used Qualcomm products while more budget-conscious models took on MediaTek chips and knockoffs used domestic-made components. However, the rapidly-changing market has put a stop to that as every player looks to take all.

In the first half of the year, most Chinese handset makers opted to use Qualcomm's flagship chips over MediaTek's products. Although the locally-made Meizu Pro 7 uses the Taiwanese firm's high-end Helio X30 chips, it's not enough to balance out the chipmaker's overall loss in the premium market.

Elevated baseband costs are the main problem, they make the products uncompetitive, said Wang Yanhui, secretary-general of Mobile China Alliance. However, he expects MediaTek to turn around next year as the chips they release in the second half of this year will adopt new, improved basebands.

As well as dominating the premium market, Qualcomm hopes to snap up a share of the low- to middle-end market.

After the US-based firm reached a settlement with the Chinese government for violating the country's anti-monopoly law, it has been active at various industry meetings and has partnered with domestic investors to march into the low-end market, a source close to MediaTek told Yicai Global.

"Qualcomm has been very aggressive," he said, "many of its chips are even cheaper than ours."

Insiders believe retaining its share in the low- to middle-end market is a top priority for MediaTek.

"In the second half, Oppo and Vivo will release handsets which use MediaTek's chips," Wang said. "MediaTek is still competitive in the middle-end market, as supplying chips to this sector does not require state-of-the-art manufacturing processes and costs are controllable. However, high design costs are reducing MediaTek's opportunities in the premium market."

The firm needs to progress steadily while looking for staunch partners among its smartphone clients, he added.

MediaTek's mobile phone business currently contributes around 40 to 50 percent of total revenue, but that percentage is set to fall.

Growing products, like a smart voice assistant, the Internet of Things and power management will make up more than 30 percent of the company's total revenue of the next one or two years, said Ming-Kai Tsai, the company's chairman.