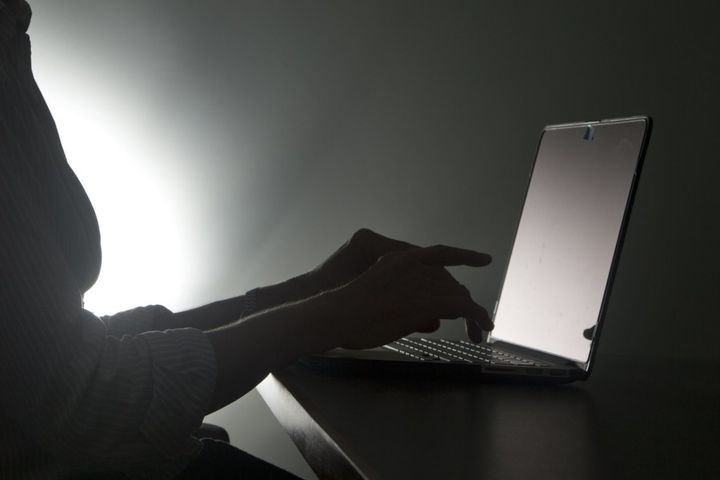 (Yicai Global) Oct. 25 -- A ransomware named 'Bad Rabbit' launched a cyberattack yesterday that locked the computer systems of several European countries and it is starting to spread to the US, Shanghai Securities News reported, citing foreign media.

Bad Rabbit encrypts the victim's computer files making them unusable and then demands a ransom. The ransomware extorts payment of 0.05 Bitcoin (USD275), but whether decrypting the files after the ransom payment is possible remains unclear.

The software began to spread to the US last night, Czech anti-virus firm Avast Software s.r.o. said. Also yesterday, the Computer Emergency Readiness Team of the US Department of Homeland Security issued a warning, saying it had received several reports of infections.

The ransomware is disguised as an update to the Flash multimedia products of Adobe Systems Inc. [NASDAQ:ADBE]. Once downloaded, it works its way through the victim computer's network, security researchers said.

Bad Rabbit has some of the same codes as Petya virus that wreaked havoc on global enterprises in June, said Liam O'Murchu, a researcher with anti-virus firm Symantec Corp. [NASDAQ:SYMC].

The latest attack is unlikely, however, to inflict the sort of global destruction that Petya did, security experts opined.