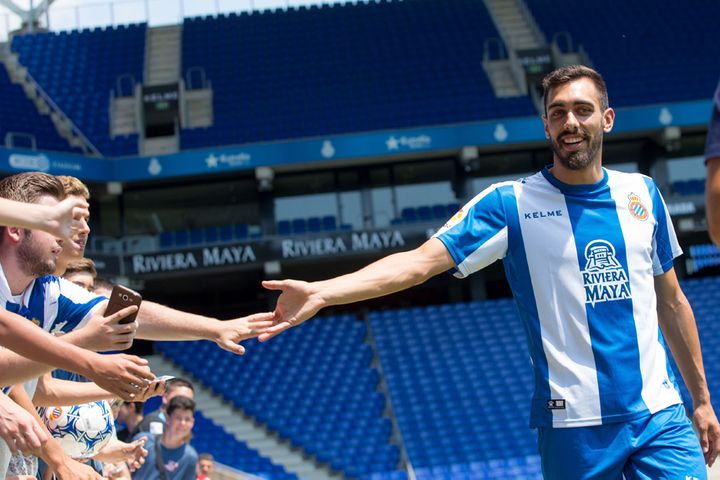 Espanyol plans to sell 100 percent of its registered and economic interest in striker Borja Iglesias Quintas to La Liga rival Real Betis for EUR28.1 million, with the buyer paying value-added tax on the deal, Guangzhou-based Rastar said in a statement.

The price is based on the maximum liquidated damages that the player must pay to terminate his contract with Espanyol, it added. Espanyol bought Iglesias from Celta de Vigo in July 2018.

This is the second time in less than a month that Rastar has benefited from the soccer club selling a player, after it sold Spanish national team player Mario Hermoso Canseco for EUR25 million in July and bagged 50 percent of the sale price. The firm will earn additional cash if Hermoso hits certain performance targets at his new club.