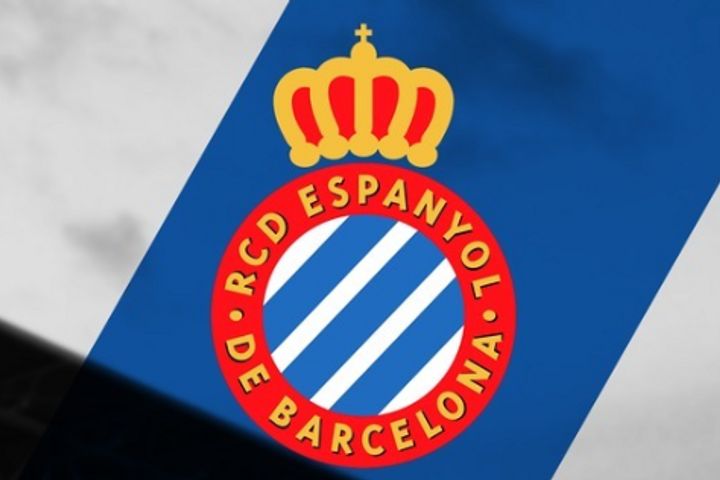 Espanyol proposed to transfer Gerard to his former club, Villareal Club de Futbol, in a deal that values the striker at EUR40 million, Rastar said in a statement today. Villareal retained 50 percent of the footballer's rights when selling him to Espanyol, so will only pay around EUR20 million, still marking a record-high deal for the buyer.

The toy manufacturer plans to use the cash to replenish Espanyol's working capital for routine operations, it said. The Barcelona-based club finished 11th out of 20 in La Liga's 2017/18 season, a few pegs behind Villareal in fifth. Gerard played 38 matches during the season, scoring 16 goals and picking up one assist. He also netted three in six King's Cup matches, backed by one assist.

Guangdong-based Rastar became the controlling shareholder in Espanyol in November 2015, when it pumped EUR60 million into the club and became the first Chinese company to control a football team in one of Europe's top five leagues.