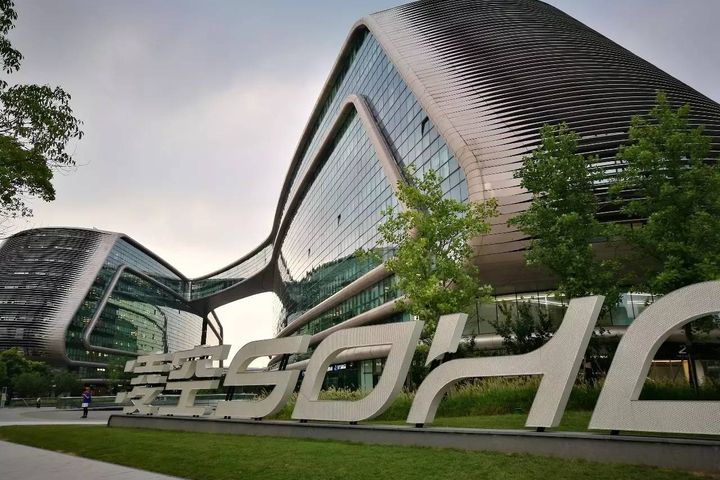 SOHO China said it signed a trading agreement for the project with a Hong Kong real estate investment management group, and it entered into force after the latter made a deposit payment yesterday.

SOHO China said its board believes that it is a good time to realize the investment income of the project based on recent developments in the Chinese real estate market as well as the cash flow and profit that the company can obtain from the sale.