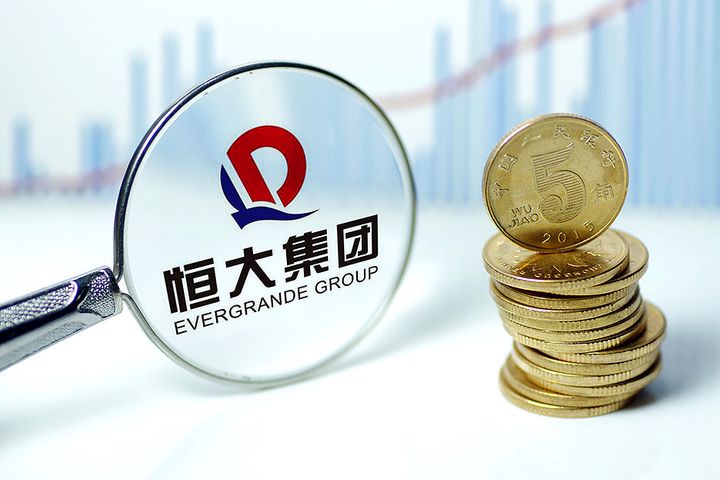 (Yicai Global) Jan. 14 -- China Evergrande Group and its strategic investors have agreed to postpone the company's restructuring and listing deadline from Jan. 31 this year to Jan. 31 next year, it said in a statement yesterday.

Evergrande, China's largest property developer, will thus delay its return to the Chinese mainland stock market. The company did not detail the reasons for shelving the plan, which originated in 2016.

The company must conclude its unit's acquisition of Shenzhen Special Economic Zone Real Estate & Properties Group by the end of January 2020 to go public on the A-share market of domestically-listed shares in a backdoor listing under the agreements signed with the first two cohorts of strategic investors, which include CITIC Group and Zhongrong Holdings. These have given the nod to the deferral.

The parties agreed at the time that Evergrande will have to either buy back all the stock bought by the private equity investors at their original price, or to transfer an amount equal to half the investors' shareholdings if it cannot wrap up the reorganization on time, per their agreement.

However, the deadline changed to the end of January next year when Evergrande penned a further deal with a third contingent of strategic investors.

Investors may not have to wait another year, however, according to a statement by the SSEZREPG. It will disclose a major asset reorganization plan or report as required before Feb. 14, and its stock suspension will continue for no longer than one month, per the statement. It has suspended trading of its shares [SHE:000029] since its restructuring plan was announced in September 2016.

Evergrande unit Kailong Real Estate will take control of SSEZREPG after an asset reorganization in which Kailong will sell its Hengda Real Estate unit to Shenzhen Real Estate and receive a controlling holding of stock in return, per the plan.

Evergrande is China's largest property developer, per a ranking by Germany-based market and consumer data provider Statista and the world's most valuable real estate company with CNY601 billion (USD87.12 billion) in annual sales last year and a sales target of 650 billion for this year, public information shows.