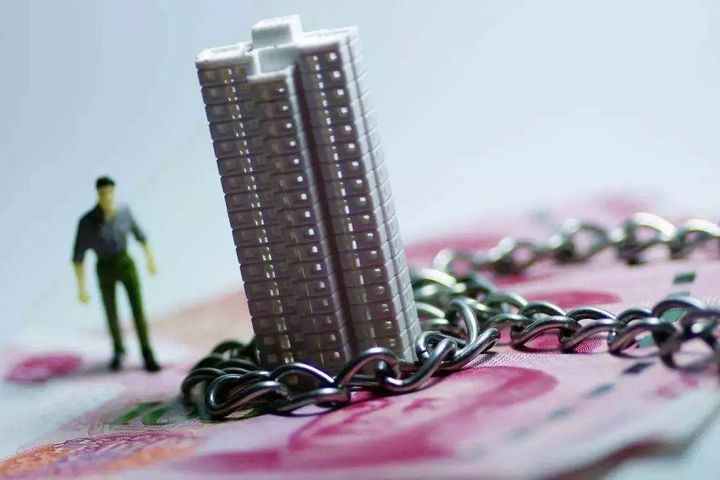 The slide in the volume of new houses transacted in the central urban area and Langfang and three northern counties was continuous, with the trickle of new deals approaching freezing point in Yanjiao in July.

Last month, 392 new houses were contracted on-line in central Langfang, a slump of 51.2 percent compared to the previous month, while 570 new homes closed on-line in Xianghe, a decline of 56.4 percent per month to hit the lowest level since February, a monthly report on house transactions by real estate platform 5i5j.com published today shows. Guan contracted 368 new houses on-line, for a drop of 37.9 percent from the month before. The sales volume nearly congealed with only eight new houses contracted on-line in Yanjiao.

Regulations on real estate markets surrounding Beijing have been frequent, and these have cooled the market. A new policy Langfang issued in March restricts home purchases by locals and out-of-town residents, and has increased the proportion of down payments. House purchases have been strictly limited in central Langfang, Xianghe county and Guan county. Out-of-town families that can provide certificates of insurance or tax payment for over three years are permitted to purchase one home only. Locals who own more than two houses and outsiders with more than one may not buy any more.