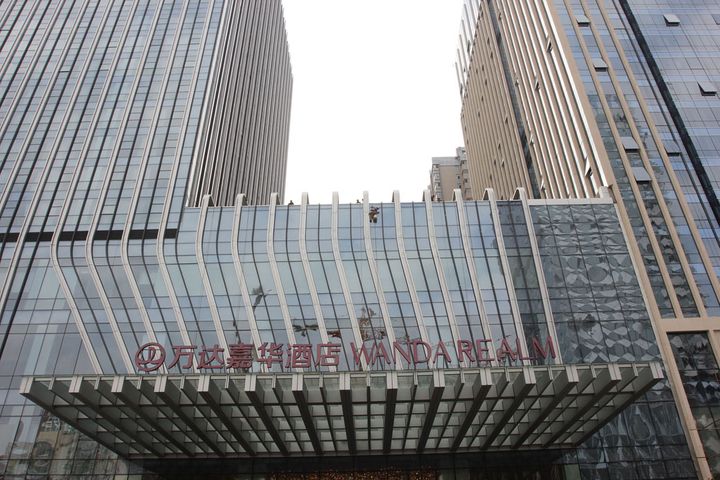 Some analysts pointed to the speed of the sale, while others expressed concern about Wanda's cash flow situation. The hotel projects sold have a low return, while the touristic real estates are not profitable in the short-term, commented one observer, saying both categories of projects cannot create effective profit for Dalian Wanda. The sale is set to further weaken brand reputation of Wanda real estate, but is more conducive to the transformation of the company, said the analyst.

According to the market inside, the motives behind the deal lie in the land reserve. Sunac mostly eyes the lands Wanda's cultural tourism projects are situated on, which are known for its low cost and high asset quality.

Sun Hongbin, board chairman of Sunac had previously said that all the money involved in the deal was derived from its own capital. As of June 30, the company have more than CNY90 billion (USD13 billion) in its account. Sunac's sales performance in the first half of this year hit more than CNY110 billion (USD16.1 billion), and it is expected to exceed CNY300 billion (USD44 billion) for the whole year.

According to today's statement from the company, the fourth payment between the two sides will be made as follows: Wanda will set a USD4.35 billion three-year loan through the designated bank to Sunac. Sunac will pay Wanda this amount as final acquisition payment within two days after receiving the loan. However, market insiders point to discrepancies in both companies' statements, but add that Wanda's statement partly dispels worries about its cash flow situation.