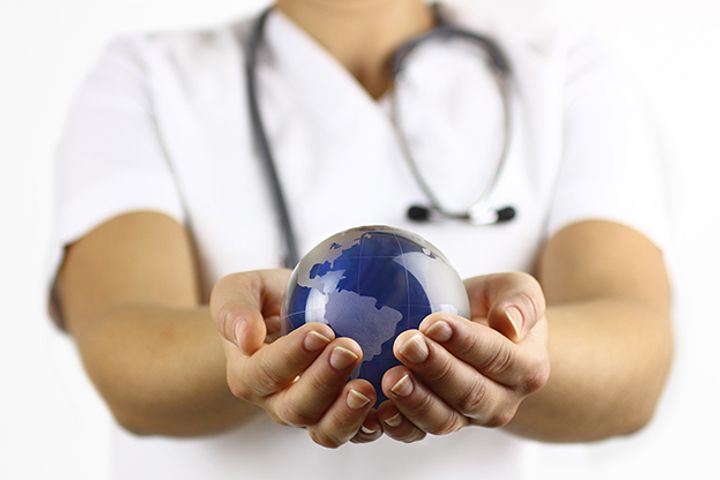 (Yicai Global) Jan. 19 -- New foreign medication which are unavailable in the Chinese market are the biggest temptation that drives wealthy patients to choose overseas medical treatment. However, with the acceleration of new drug approval in China, this situation is changing since patients can access more overseas medical services in the country.

The cross-border medical industry represented by the treatment of cancer and cardiovascular and cerebrovascular diseases has been developing rapidly in recent years. Per incomplete data, the number of critically ill patients who seek overseas medical treatment has risen from dozens to about 5,000 between 2011 and 2016, with an average annual growth rate of 150 percent. However, this figure is still small compared to the huge domestic patient base.

"The overseas treatment market is small, and with the introduction of some national policies, the new drug is no longer the temptation to attract patients. Meanwhile, the market crucially depends on the economic condition of the patients," Cai Qiang, founder and president of Saint Lucia Consulting, an overseas medical service firm. "Therefore, its advantage cannot be limited to the supply of new drugs, and it should focus on providing more medical services, including diagnosis and treatment, therapeutic schemes, the reduction of the expense and the interference of the insurance."

In 2012, nearly 90 percent of patients directly called the company for consultation about new drugs. However, the proportion of such consultation to the total is gradually declining. By 2017, less than 40 percent of customers have expressed an explicit willingness to use new foreign drugs, but most customers wanted to seek a better treatment program in foreign countries.

Some patients even relied on one single consultation with a foreign expert to shape the future of their treatment and followed through it, said an employee of Hope Noah, another cross-border medical intermediary.

"In fact, there has been a huge gap between Chinese and foreign medication over a long period of time. Due to the complicated approval process, it will take at least three to five years for new foreign drugs to enter the Chinese market. But the gap is gradually narrowing since China's new drugs introduced to the market have been gradually consistent with international standards," Cai added.

China Food and Drug Administration has officially become a member of the International Council for Harmonisation of Technical Requirements for Pharmaceuticals for Human Use, a project that brings together the regulatory authorities of many countries in the field. Joining the umbrella organization means that the late introduction of international innovative drugs to the Chinese market will gradually disappear and Chinese companies will be able to simultaneously register their drugs in international markets.