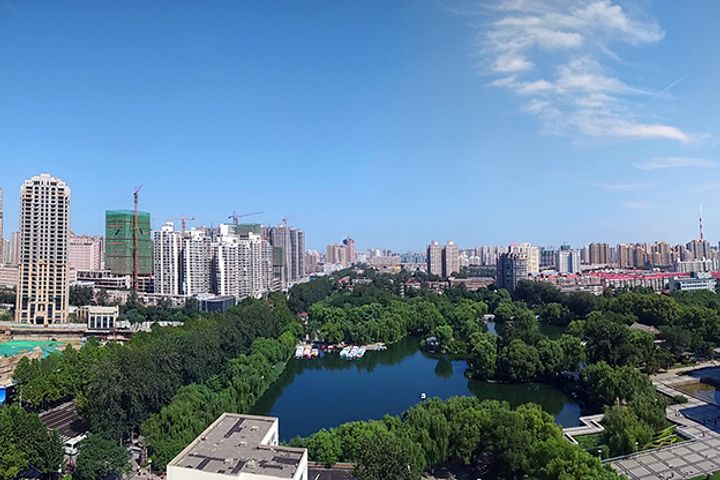 In terms of environmental protection, Hebei must make an effort to tackle the issues the masses are concerned about and fight hard to see blue skies once again. The province must remain goal- and demand-oriented to reach annual government goals and fully regulate coal, power plants, dust, vehicle emissions and pollution cleanup; and shut down "scattered" polluting firms, Wang said after closing his investigation.

China's Beijing-Tianjin-Hebei region has been a point of social concern for air pollution in the country. Shijiazhuang, one of the region's major cities, has been strongly criticized for its environmental pollution.