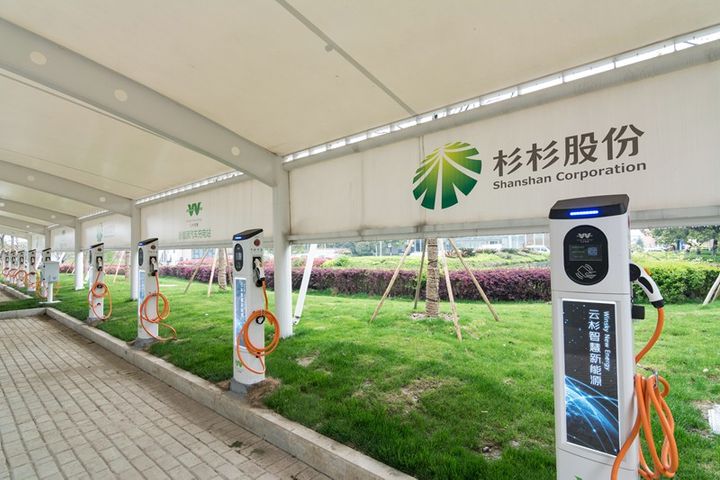 The plant is based in Lu Valley, or Changsha National Hi-Tech Industrial Development Zone. It will enter its first operational phase in November this year, online real estate portal Fang Tianxia reported. Investment in the project is around CNY20 billion (USD3.2 billion), which is also the value of the factory's anticipated annual output.

Lithium-ion batteries are widely used in smartphones and new-energy vehicles, both areas in which China has the world's largest markets. Shanshan Energy is a leading supplier to the domestic industry, and is already able to produce about 53,000 tons of materials for batteries every year. It hopes to boost this figure to 68,000 tons this year and to 120,000 tons by 2020.

The base will produce anode materials for batteries, such as lithium cobalt oxide and lithium manganate. It will occupy about 200 acres of land, with the first phase using up 36 acres.

Shanshan Energy is a unit under Ningbo Shanshan Co., which began as a garment maker in 1992. It moved into the battery sector in 1996 and began developing an industrial chain.

Lu Valley was one of the first 27 state-level high-tech zones in China, set up in 1991. Its core industries include equipment manufacturing, electronic data, new materials and new energy.