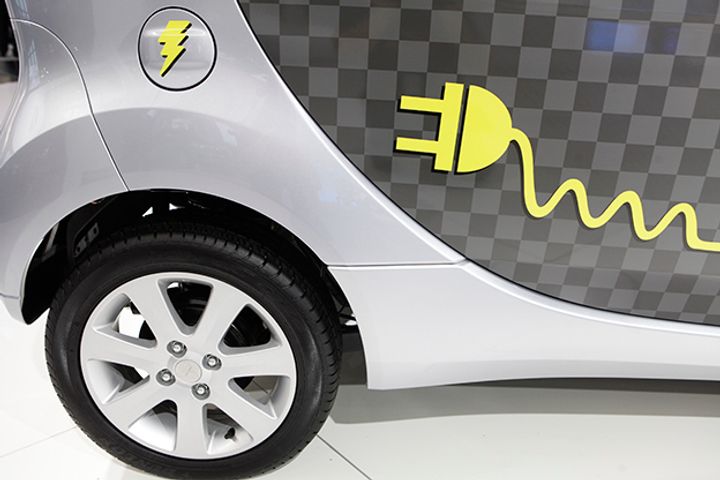 Reports That China Will Slash NEV Subsidies by 20% Are Not True, Experts Say

(Yicai Global) Oct. 24 -- Reports suggesting China will slash its new-energy vehicle subsidies by as much as 20 percent next year aren't true, according to experts. The government is still studying policy changes but hasn't set any amendments in stone yet.

The policy for NEV subsidies is sure to change next year, Chinese electric vehicle-focused media outlet First EV reported. However, experts hope the policy will remain fairly steady and won't fall so heavily. They believe it would be better to continue using the existing catalogue of subsidies.

Given current discussions on the topic, adjustments will mainly include increasing range requirements for electric vehicles, raising the bar for the energy density of batteries and proposing graded subsidies for the coefficient of energy dissipation.

NEVs in China are mainly low-end cars, most made and sold in the market are smaller vehicles with a range of around 150 kilometers. The country will need to set a higher threshold for subsidies so only vehicles with better technology will be able to access the funds if it wants to improve the industry overall.

National support for new-energy vehicles will remain unchanged, despite the changes, the report added. Fiscal subsidies will eventually become unavailable as policies encouraging the use of such cars get rolled out, which could include cancelling traffic control and purchasing restrictions and reducing or waiving parking fees, toll and battery charging fees.