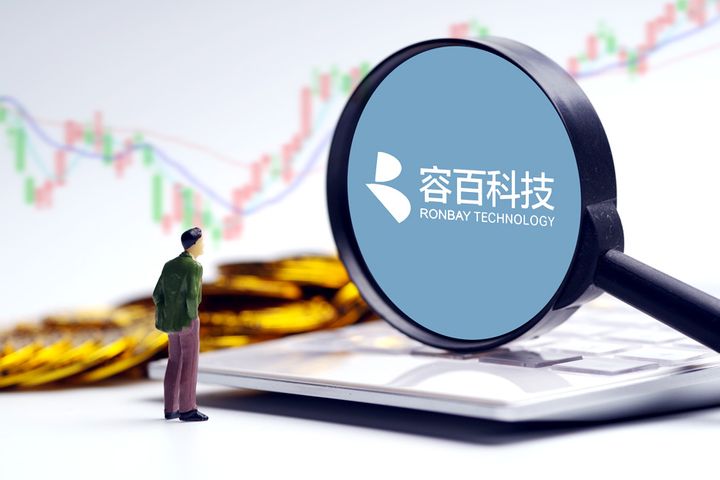 (Yicai Global) Nov. 18 -- Ronbay New Energy Technology saw its stock on the SSE Star Market slump further this morning as Shenzhen BAK Battery failed to make good on the agreement the two sides signed early this month for BAK Battery to pay back some of the receivables it owes at the deadline.

BAK Battery had only paid back CNY8 million (USD1.14 million), rather than the CNY35 million it promised.
Ronbay said that its accounts and notes receivable from the power battery maker were overdue to the tune of CNY206.4 million (USD29.4 million), with a risk of being uncollectable, in a statement it issued on Nov. 6. The company's shares thereafter fell below its IPO price.