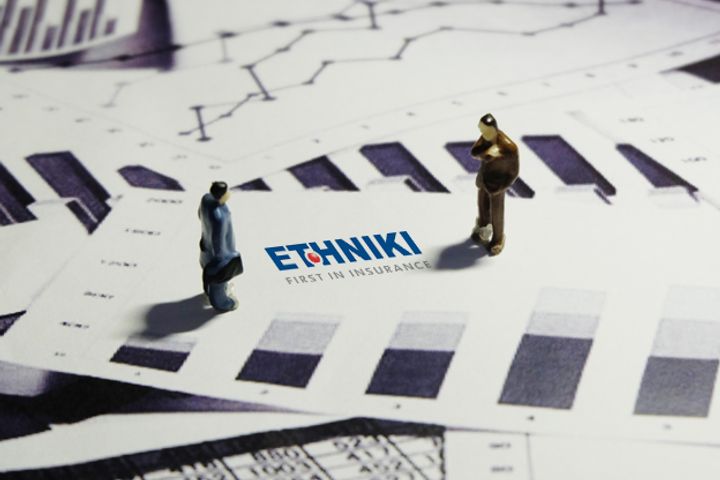 Rongfeng, Partner Are in Talks to Buy Majority Stake in Greece's Largest Insurer

(Yicai Global) Feb. 12 -- Chinese property developer Rongfeng Holding Group Co. and a partner are seeking to acquire at least a 75 percent stake in Greece's biggest and oldest insurance company amid doubts over a rival deal.

The two aim to buy into Ethniki Hellenic General Insurance S.A., a wholly owned unit of National Bank of Greece, the Beijing-based company said in a statement today. Former French Prime Minister Dominique de Villepin is advising on the transaction, which is still under negotiation, it said.

As part of a restructuring plan, the National Bank of Greece put the insurer up for sale last April. An agreement to sell it to U.S. and Dutch investors looked in doubt last week, with Reuters reporting on a legal dispute between Calamos Family Partners and EXIN Financial Services Holdings B.V.

Founded in 1891, Athens-based Ethniki has 13 branches in Greece, and its underwriting extends into the neighboring countries of Romania, Bulgaria and Cyprus.

The Greek insurance market will benefit from increased penetration and coverage with rates lower than in Central, Eastern and Western Europe. Increasing numbers of Greeks are choosing individual life and health insurance as the government tightens public spending. This will indirectly push the growth of the domestic market, Rongfeng said in the statement.

Rongfeng's partner, Shanghai Gongbao, has an 80 percent stake in Rongfeng's controller, Shengshida Investment Co., which holds 39 percent of the former, the statement added.