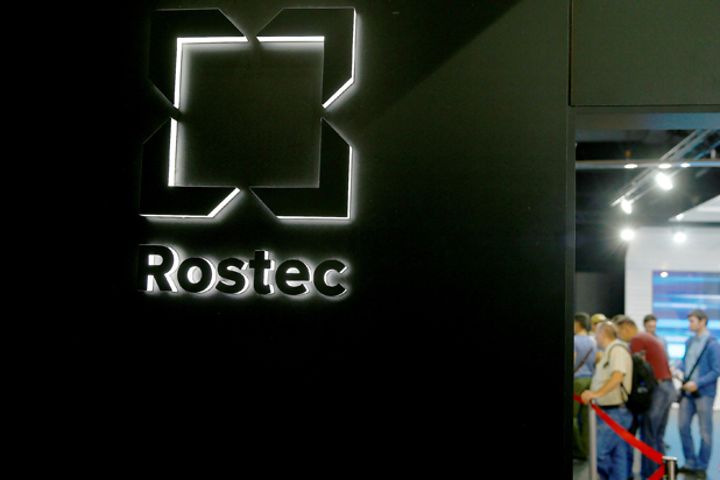 The two parties signed a draft contract and an appendix of sub-contracts including technical proposals and transmission devices. The master contract is expected to be signed before the end of this year.

The helicopter's load capacity is between 10 tons and 15 tons, with a maximum flight height of 5,700 meters, meaning it can fly directly over the western Qinghai-Tibetan Plateau.

AVIC Helicopter is a subsidiary of major Chinese aviation firm, Aviation Industry Corporation of China, which specializes in the development, marketing and operation of helicopters.

The market size for heavy-lift helicopters in China is estimated to be 200 units. "If they can be exported in the future, the potential market will be larger," Kladov said.

The two firms aim to put the helicopter into service in 2025.

"Russia and China's cooperation is different from that of Russia and India. Russia is China's technical cooperation partner," he added, saying the Russian side will provide technical assistance and some key components.

Rostec previously set up a joint venture with an Indian firm for the authorized production of Ca-26T light-lift helicopters.