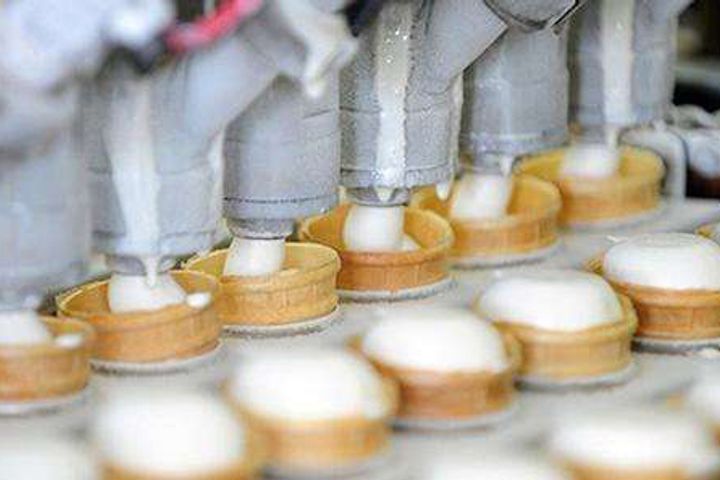 The company struck a deal with Shaanxi Hongqi Industrial Explosive Group Co. last month, under which the pair will set up a joint venture to produce ice cream in the province.

Baoji city government in Shaanxi has allocated a plot of land for the project after its mayor visited Penza in late September to sample local ice cream. The Chinese firm will offer up funding for the plant, while its Russian partner will provide technology and staff, per the agreement. The joint venture will become operations in July next year.