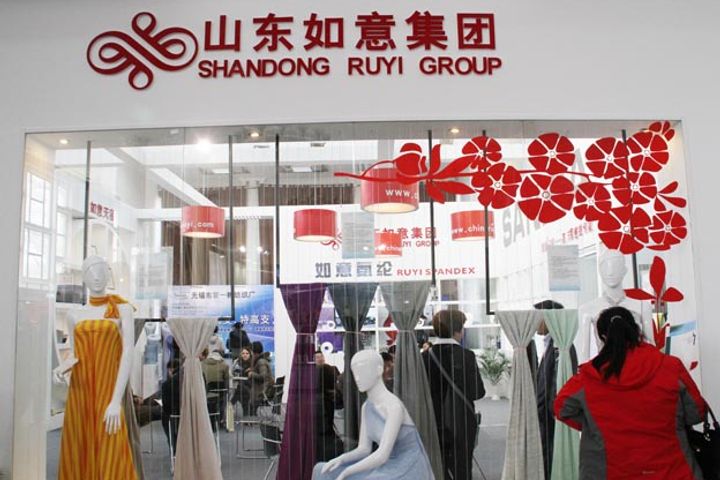 Ruyi Woolen Garment signed an equity transfer agreement with Yinchuan Urban Construction Investment Holding, which holds a 24.99 stake in Yinchuan Weixin Industry Funds that in turn possesses a 25 percent stake in the French textile firm, the Shandong-based clothes maker said. The price of the swap will be determined by the stock price at the time of acquisition.

Ruyi's strengths in textile R&D and intelligent manufacturing will enable SMCP to further diversify its raw material supplies, thus creating synergies in terms of fabrics, clothing design and upstream and downstream operations along the industry chain.

Products sold under SMCP's three brands are mostly dresses priced around EUR300 (USD340) and handbags for EUR200, which have been very popular among China's middle-class consumers. Even if Sandro and Maje are considered as the major brands, Claudie Pierlot has delivered the strongest sales growth in recent years despite its relatively small product range.

Ruyi Tech invested EUR1.3 billion (USD1.5 billion) and took over a 70 percent stake in SMCP and some of its debts in 2016, and worked with the French fashion retailer on its stock listing on pan-European bourse Euronext last October. Ruyi Tech's shareholding in SMCP fell to 51 percent after the IPO.