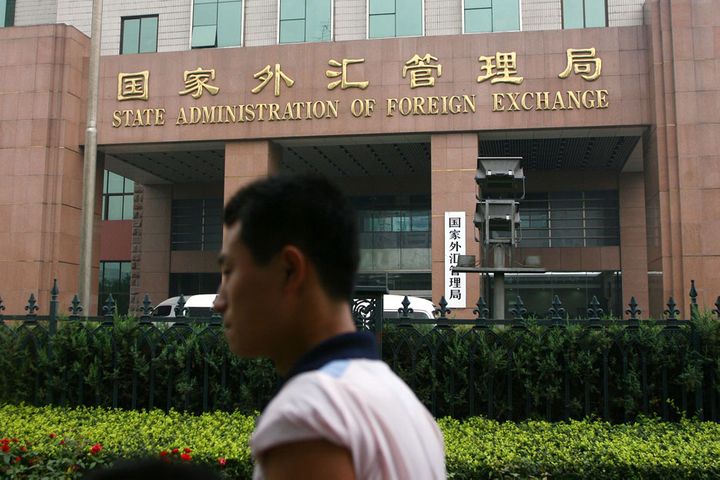 Eliminating the quota will not only deepen the financial market opening, but also satisfy an appetite among offshore investors to enter China's markets, said Wang Chunying, spokesperson and chief economist at the SAFE.

Over 400 institutional investors from 31 countries and regions worldwide have invested in China's financial markets since the country started the QFII program in 2002 and the RQFII scheme in 2011. The regimes are designed to bring in foreign capital and open the market to a limited degree when a fully convertible currency and a fully open capital account are not yet available.

China's stock market will not be significantly impacted, though it looks like a lot of incremental money will flow in due to the quota cancellation, according to an official at the SAFE's Capital Account Management Department. These funds will not land on the stock market all at once and foreigners generally do not hold much of a stake anyway, he noted.

Foreign ownership accounts for just 3.8 percent of the market cap of listed companies in China and 2.2 percent of the value of yuan-denominated bonds, he said, adding that both figures are far lower than in some emerging economies.