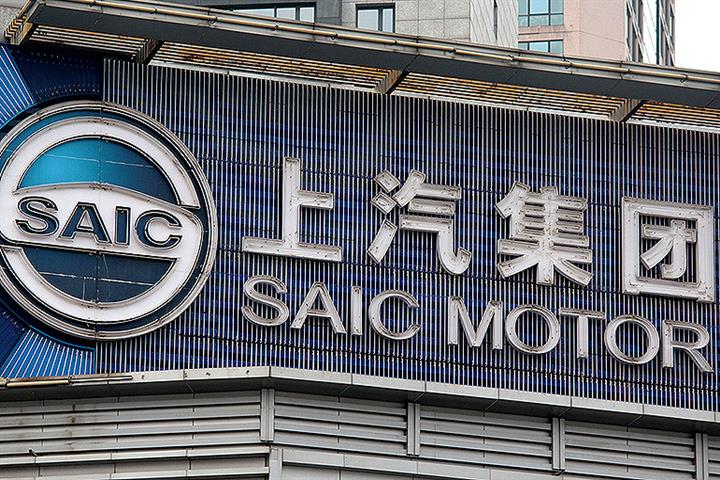 (Yicai Global) Feb. 22 -- A unit of SAIC Motor has signed a cooperation deal with vehicle chip unicorn Horizon Robotics to address the scarcity of semiconductors the Chinese carmaker has been facing amid a global shortage of the key component, according to people familiar with the matter.

Beijing-based Horizon Robotics is China’s only auto smart chips firm certified for factory installed mass production, according to publicly available information. ‘Factory installed’ means that on-board systems for an array of electronics, including radar, are fitted on the production line before a car makes it to a dealer.

SAIC Motor Passenger Vehicle, which is responsible for producing the MG and Roewe brand cars, and Horizon Robotics also hope to work together to build a next-generation intelligent drive controller and systems solution to take on Tesla’s Full Self-Driving Computer, the people said.

SAIC Motor began its foray into the smart chip arena in 2017 by cooperating with Horizon Robotics. In 2019, the Shanghai-based automaker joined the unicorn’s B round fundraiser, becoming China’s first finished vehicle maker to make a big investment in smart chips. Last year, they up the SAIC-Horizon Robotics Joint Artificial Intelligence Lab to cooperate on Internet of Vehicle technologies.

Since the novel coronavirus outbreak last year, global semiconductor supplies have been hit, resulting in short supply of auto chips. NXP Semiconductors, a leading vehicle chipmaker, told clients in October that it would raise product prices across the board amid scarcity and higher raw material costs. Japan’s Renesa Electronics also raised its prices on Jan. 1.

“Car companies have deficiencies in software,” said John Zeng, general manager at the Shanghai unit of consultancy LMC Automotive. “Moving into the chips field could become a trend.

“In the future, the core competition for smart cars will be in technology,” Zeng added. “But carmakers need to cooperate with tech firms since developing chips independently will be relatively complicated.”