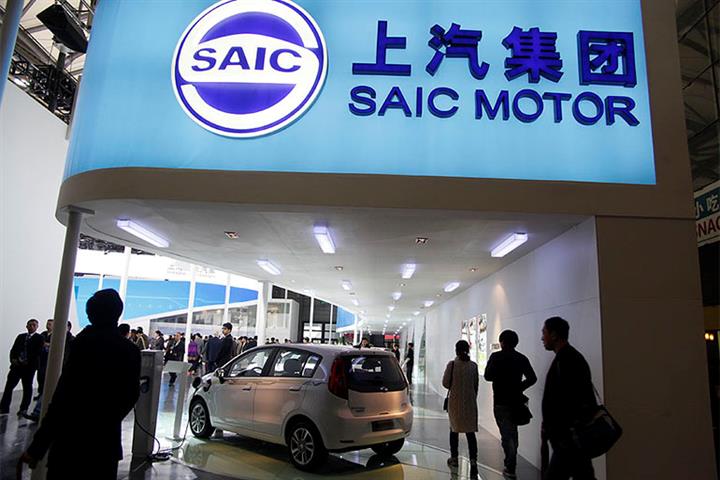 No mention was made of the amount of funds to be raised, but SAIC said last year that it plans to take Hydrogen Propulsion public with the aim of raising the unit's market capitalization to over CNY10 billion (USD1.56 billion) by 2025.

The spin-off listing will help Hydrogen Propulsion enhance its core technological capabilities and improve market competitiveness in the hydrogen energy and fuel cell sectors, Shanghai-based SAIC said. It will also help SAIC, which owns a 68.3 percent stake in the unit and will remain the majority shareholder after it goes public, improve its supply chain and foster new business growth points, it added.

SAIC released its hydrogen power strategy in September last year, saying that it plans to develop at least 10 hydrogen-powered vehicle models and be selling 10,000 hydrogen fuel cell autos a year by 2025.