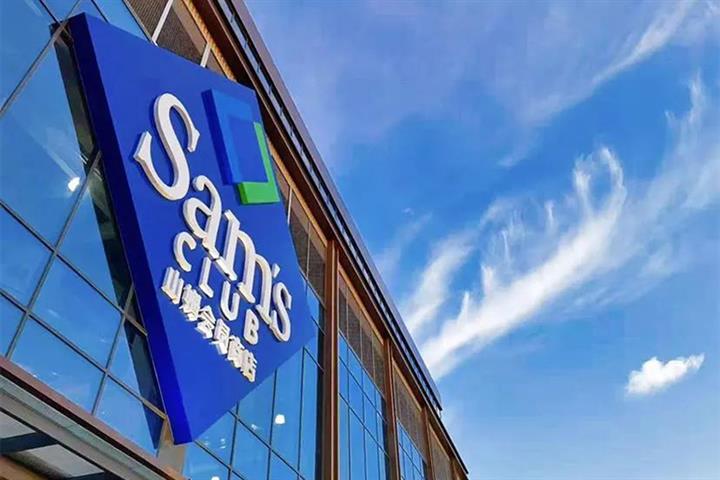 (Yicai Global) Sept. 22 -- US retailer Sam's Club will open its largest flagship store in China in Shanghai on Sept. 26 amid the intensifying rivalry between membership-only supermarket chains such as Costco in the Asian country.

The new 70,000-square meter outlet, located in Pudong New Area, is expected to sell more than 4,000 types of goods from over 30 countries and regions worldwide, the district government’s publicity department wrote in a statement on Sept. 20.

Bentonville-headquartered Walmart, the parent of Sam's Club, broke ground on the project in May 2020. The retailer intends to have from 40 to 45 Sam's Club outlets in China by December 2022, up from the current 34, including two in Shanghai. The first Sam's Club in China's mainland was opened in Shenzhen in 1996.

The warehouse supermarket space is becoming crowded in China. US rival Costco unveiled its first store in China's mainland in Shanghai in August 2019, planning to expand into other Chinese cities.

The upcoming Sam's Club in Pudong could be seen as a business card of Waigaoqiao's new economy and consumption while leading the area's consumption upgrades, said the department. The store is expected to offer catering and entertainment services, as well as include a smart parking lot with over 1,100 parking spots.