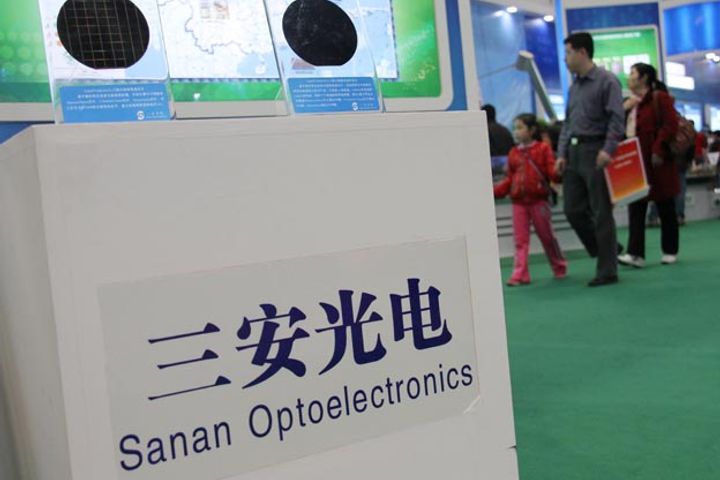 The South Korean firm has made an advance payment of almost USD17 million for the chips, the supplier's Xiamen-based parent company said in a statement yesterday. The component maker will furnish Samsung with a fixed amount of chips every month, and if the smartphone manufacturer finds this quantity is not enough, the firms can discuss boosting production.

LED chips are widely used in handheld devices, but the move comes after global smartphone sales fell 6.3 percent in the last quarter of 2017 to less than 404 million units, struggling throughout the festive season and the release of Apple Inc.'s flagship iPhone X.

The new partners will also mull teaming up in micro LEDs. Once Xiamen San'an is able to mass produce the component, Samsung will consider taking it on board as a primary supplier if the two can come to a mutually acceptable agreement, the statement added.