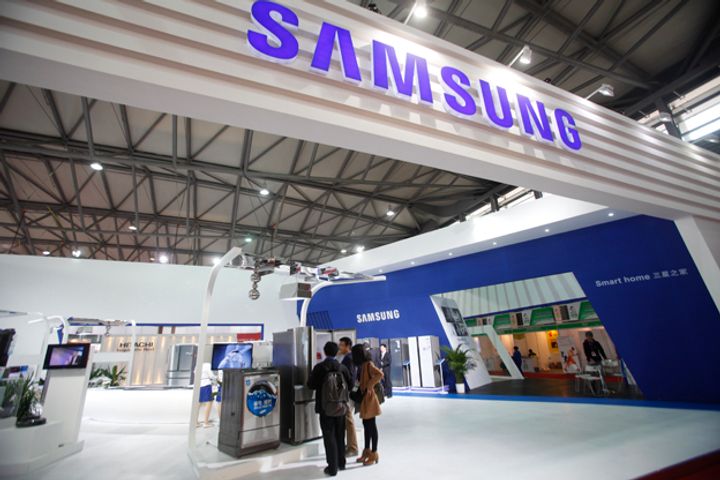 "Samsung (Yes Samsung) has entered production phase of ASIC miners and mining equipment specialized for bitcoin and cryptocurrency mining. This is unprecedented. I believe this would provide Bitmain its first real competitor," said Joseph Young, the analyst, on his Twitter account on Jan. 30.

"Samsung will compete against Bitmain's ASIC chip supplier. It will use its foundry in its semi-conductor plant to manufacture bitcoin and cryptocurrency mining equipment…Samsung has one of the largest semi-conductor plants," Young said in another tweet on the same day.

A Chinese company, whose name has not been disclosed in the report, will be responsible for distributing the equipment, Sputnik said. Samsung developed a bitcoin mining rig out of 40 old Samsung Galaxy S5 devices and showcased it in its developers' conference in San Francisco, the US, last October.