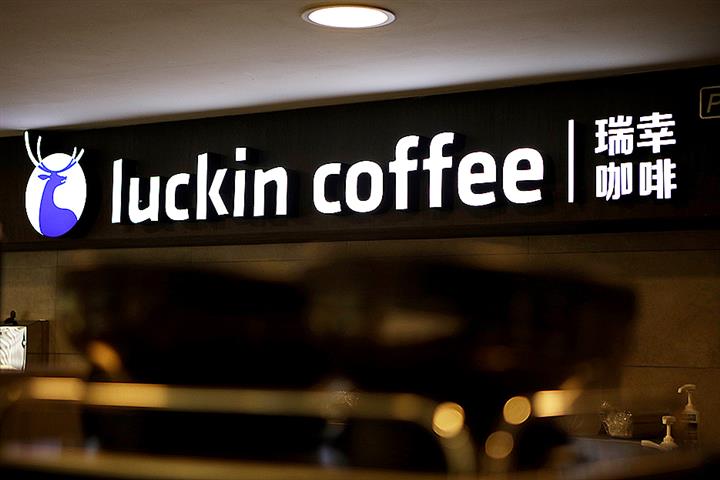 The company, which positions itself as Starbucks’ top rival, topped up its registered capital to USD2.05 billion, according to data on business information platform Tianyancha.

“When a firm increases capital voluntarily it is trying to get credit from investors and lenders,” Gao Tingting, a lawyer from Beijing Zhong Yin Law Firm, told The Paper. From a legal perspective, this is Luckin’s attempt to show an ability to undertake risk, he added.

Luckin confessed on April 2 that its chief operations officer and other employees had inflated its 2019 sales figures, prompting its share price to dive 80 percent before it suspended trading on April 7.