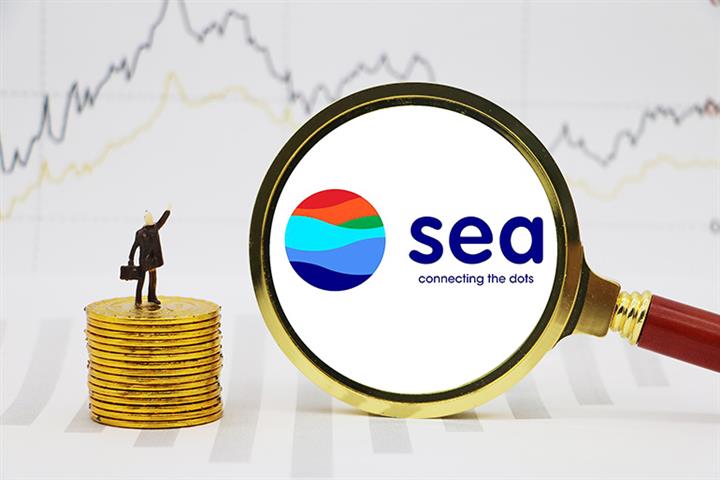 (Yicai Global) Sept. 1 -- Forrest Li is now the wealthiest person in Singapore after the stock price of the online gaming and e-commerce firm Sea that he founded surged to new heights.

Li, who is also chairman and chief executive officer of Sea, is worth USD19.8 billion, according to yesterday’s Bloomberg Billionaires Index, a daily ranking of the world’s richest people. He is followed by paint tycoon Goh Cheng Liang who has assets of USD17.7 billion.

Sea's share price [NYSE:SE] closed up 1.96 percent yesterday at USD338.32. It had earlier in the day hit a historic high of USD344.77. The stock has more than doubled in the past year.

The business has gone from strength to strength. Gross profit soared more than four-and-a-half times in the second quarter from the same period last year to USD930 million, according to the company's latest earnings report. Revenue surged two-and-a-half-fold to USD2.3 billion.