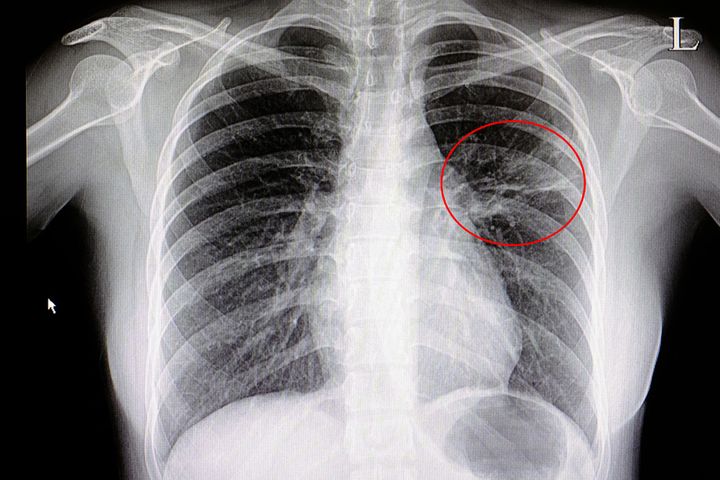 (Yicai Global) Jan. 17 -- A second patient with coronavirus-related pneumonia has been confirmed dead in Wuhan, capital of central China's Hubei Province, according to a statement released by local health authorities late Thursday.

The patient was transferred to Wuhan Jinyintan Hospital for treatment on Jan. 4. He suffered from severe myocarditis, abnormalities in renal functions and severe damage to multiple organs when admitted to the hospital, the statement said.

On Jan. 15, no new cases of novel coronavirus-related pneumonia were reported and five patients discharged from hospitals, it said.

As of 12 midnight of Jan. 15, a total of 41 cases have been reported, with 12 discharged from hospitals and five in critical condition.