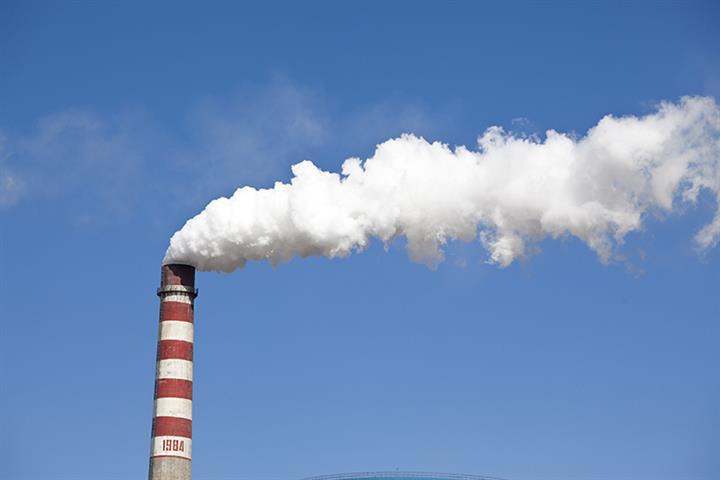 The Shanghai Environment and Energy Exchange published some details about the market yesterday, including trading methods and hours. More guidelines are expected to follow, a person familiar with the platform told Yicai Global. Speculation that the market will open on June 25 is not true, the same source added.

The platform will have the same trading hours as those of China's mainland stock markets. Prices will be determined by negotiations via the system. There are two types of deals. Listed deals are those that contain less than 100,000 tons of carbon dioxide equivalent, and block ones involve bigger volumes.

The market will have daily price limits. Prices of listed deals can only rise or fall by 10 percent a day. Those of bulk deals can gain or decline by 30 percent. Each trading entity can only open one trading account on the SEEE, per the rules.

“The advantage is that there is a price on carbon,” Rana Adib, head of the Paris-based green energy think tank REN21, told Yicai Global in a recent interview. “Everything is going to turn very much on the price that is put in this carbon trading system, and how to interconnect this in the region and also globally,” she added.

China’s carbon emissions trading market should become the world’s biggest when the first batch of more than 2,200 power firms join, based on their 4 billion tons of carbon emissions a year. The firms need to get on board with the new system by December, an industry insider told Yicai Global. The scope should be expanded to other sectors later.

The assets may be in high demand. Last September, President Xi Jinping revealed China's ambitious target of reaching carbon neutrality by 2060. Before that, carbon dioxide emissions should peak by 2030. Shanghai has set an even tougher deadline of peaking by 2025.

This year, the pricing mechanism of the carbon market should be formed, which should gradually influence industrial investment and production decisions, the insider added.