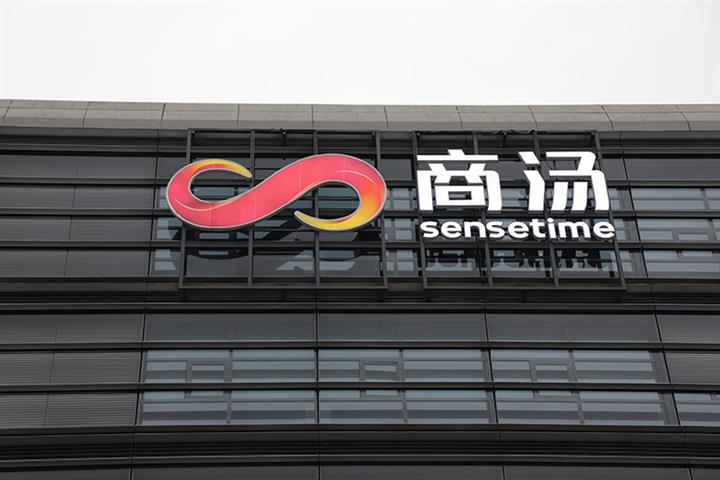 SenseTime, which was expected to debut on the Hong Kong Stock Exchange on Dec. 17, remains committed to the IPO, it said in a statement today. The Hong Kong-based company will refund retail investors in full and release a supplemental prospectus and updated schedule, it said.

The US Treasury Department announced on Dec. 10 that It was adding SenseTime to a list of “Chinese military-industrial complex companies,” thereby barring US investors from investing in the AI company. The US Treasury first included SenseTime on the list in 2019.

“We think the US decision of putting SenseTime on an investment blacklist and related allegations are unfounded, and they indicate a complete misunderstanding of the company,” the firm said in a statement the next day. “Scientific and technological development must not be affected by geopolitics.”

SenseTime added that it has abided by the laws of related countries and regions and said its ethics committee recruits internal and external experts to formulate and supervise the implementation of strict ethical standards on using AI technologies to ensure their proper use. SenseTime also has been working with third parties and international organizations to work out principles of ethical governance for AI and promote its sustainable development in a responsible way, the firm added.

SenseTime, mainly known for its face recognition technology, has raised USD5.2 billion in 12 funding rounds since being set up in 2014 and has expanded into the fields of smart commerce, smart cities, smart life, and smart autos.