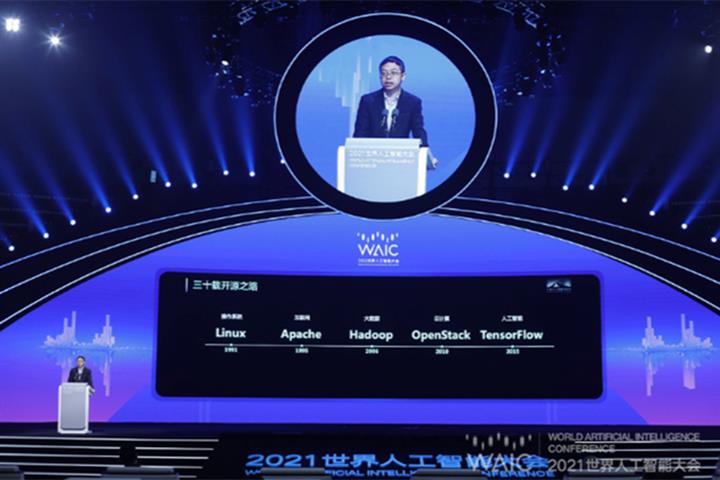 It includes the world's first decision-making AI platform covering a wide range of academic and industrial needs and aims to reduce repetitive investment as well as research and development costs.

“OpenXLab is dedicated to solving complex industrial problems that are hard to standardize,” Liu said. “We believe open source is not limited to code, and also hope to build an open-source ecology of knowledge sharing, organize a series of related academic activities, establish an open-source community, and cultivate more technical talent.”

OpenXLab includes OpenMMLab, a vision algorithm platform that opened last year. The platform has been improved continuously, according to Dr. Chen Kai, another scientist at the lab.

One of its code repositories, MMOCR, supports text detection, recognition and key information extraction, Chen said, adding that it can detect and recognize text content in images, a key step for AI to evolve toward recognition from perception.