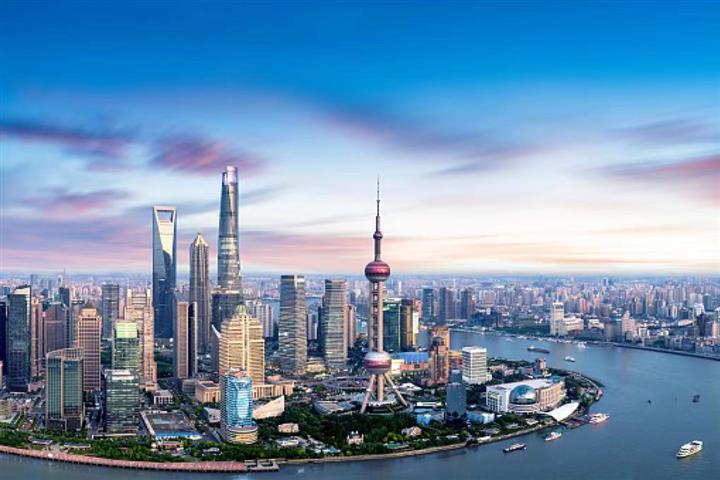 By 2025, Shanghai aims to have nurtured at least 10 globally competitive innovative firms and dominant supply chain companies in the metaverse sector, as well as more than 100 specialized businesses with core technologies and high growth that turn out new and unique products, according to Qiu Wei, who heads the software and information services department of the city’s economic and information technology commission.

That in turn will boost Shanghai’s software and information services sector to CNY1.5 trillion (USD222 billion) and its electronic information manufacturing industry to CNY550 billion (USD81.5 billion) by 2025, she said at the Shanghai Metaverse Conference yesterday, citing a development plan released by the Shanghai government earlier this month.

The plan, published on July 12, said Shanghai aims to have a CNY3 trillion (USD445 billion) digital economy within three years by focusing on the metaverse, e-sports, smart cars, and other such sectors, thereby becoming an international digital city with over 60 percent of its gross domestic product coming from the digital economy.

The digital world ecology represented by the metaverse integrates cutting-edge tech such as fifth-generation telecoms, artificial intelligence, blockchain, and digital twin, covering core industries of the digital economy, Qiu noted. Not only does it connect hardware with software and consumption with production, it also builds a bridge between the real and virtual worlds, she added.

Regarding the trend of information technology leading the development of the industry, the metaverse must grasp the key to the application of ‘5G + consumption scenarios’ and the introduction of new platforms in the space-based internet era to turn the scenario advantages into competitiveness, Qui said.

Qui also said that from the perspective of IT leading the industry’s development, the metaverse must grasp the key to ‘5G + consumption scenarios’ and the introduction of new platforms in the space-based internet age to turn scenario advantages into competitiveness.