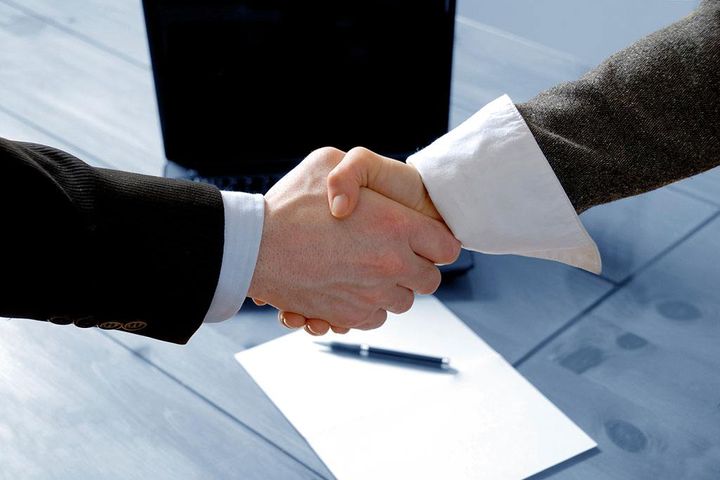 It will purchase a 95.71 percent stake in Shanghai Guangyu Automobile Air Conditioning Compressor Co. from the latter's shareholders via a share issue and a cash payment, the company said yesterday.

USD37.9 million of the total price will be paid via a share offering (priced at USD1.84 per share), and the remaining USD30.5 million will be paid in cash. Beite Tech will raise another USD33.22 million via a private placement to fund the share purchase and cover agency and transaction costs. It will also actively strive to acquire the remaining 4.29 percent stake in the target, which is currently held by two brokerages.

Shanghai Guangyu Automobile Air Conditioning Compressor formed in 2002 as an auto AC compressor developer and manufacturer. Its products are widely used in trucks, construction and passenger vehicles. The firm has developed its own electric compressor models specially designed for new-energy vehicles, and has built a research base in partnership with Shanghai Jiao Tong University, one of the most prestigious higher education institutions in China. Beite Technology specializes in the production of shock absorbers, steering gears and other auto components. The deal will allow it to build a stronger presence in certain market segments and integrate and share client and production resources, per the statement.