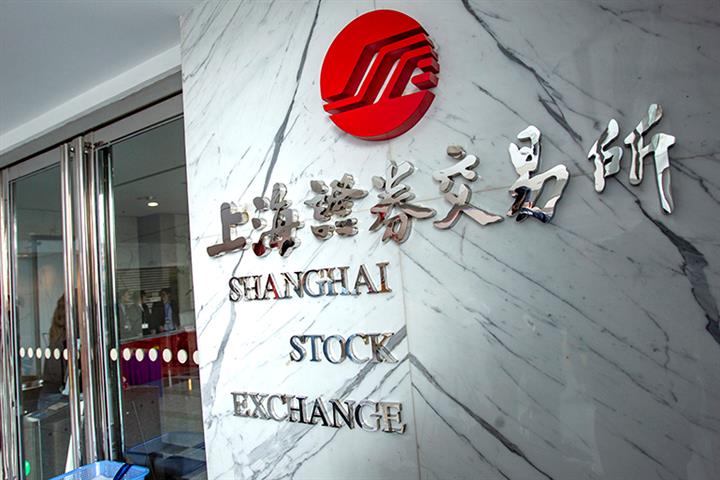 Liu made the announcement at Shanghai’s Third Bund Summit, which ended yesterday. He added that this was part of the SSE’s efforts to promote environmental, social and corporate governance. In doing so, the bourse can develop green indexes and index-tracking products to enrich ESG investment tools.

“Listed companies are the core of the capital market and the cornerstone of our market development,” Liu said. “The investor is another pillar of our capital market because without the support of ESG investors, ESG’s development may end up being a mere formality.”

“The SSE and CSI have issued more than 50 green investment indexes and are also co-operating with mutual funds, with over 10 ESC funds already launched,” he said.

The SSE also supports fundraising of green businesses and projects in pushing forward ESG. According to Liu, 38 new energy and energy conservation firms have successfully gone public on the SSE in the past three years, with nearly CNY40 billion (USD6.3 billion) raised in initial public offerings.

Also, 237 green corporate bonds and 290 green asset securities, worth more than CNY310 billion (USD48.6 billion) in total were issued on the SSE during the period, he added. In support of green and low-carbon development, carbon-neutral green debt and carbon neutral asset-backed securities also landed on the SSE this year.

“Last year, all Star Market listed firms and some 900 companies listed on the SSE’s main board revealed ESG-related information in their annual reports,” he said. “More than 60 percent of Shanghai-listed firms have disclosed more comprehensive ESG information, and about 600 listed companies have released social responsibility reports, accounting for about one third of the total.”