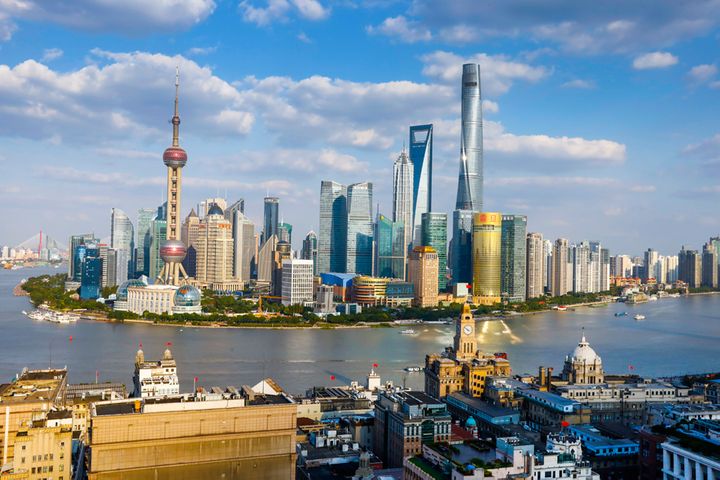 Carried out by the State Administration of Foreign Experts Affairs, the survey gauges the appeal of Chinese cities to foreign professionals based on factors such as the working, living and policy environments. More than 1,000 experts, including Nobel Price and Turing Award winners, and 94,849 internet users took part.

Shanghai ranked first for the number of expats working in the city -- 215,000 people -- or almost 24 percent of the total in China.

The teeming eastern metropolis also ranked first for both the number and quality of foreign talent. It has issued in excess of 120,000 work permits, including more than 20,000 for top-flight foreign professionals -- 18 percent of the total -- since the work permit system for foreigners was introduced in April 2017.

Shanghai has issued the Confirmation Letter for High Level Foreign Talents, brought in last year, to nearly 500 foreigners, also handing the city the No. 1 spot.