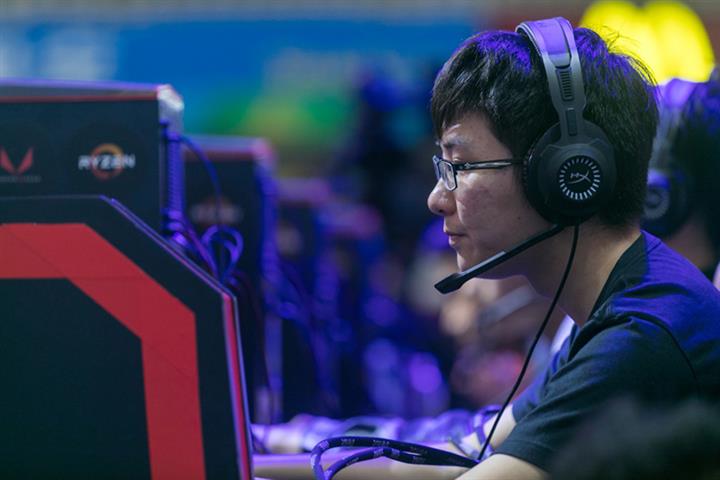 Shanghai Expects Esports to Bring In Over USD2.7 Billion This Year

The eastern financial hub was the first city in the world to institute online esports events amid the pandemic and has seen a great rise in revenue from these courtesy of the growing take from the LOL Pro League and League of Legends World Championship Series, according to a report Beijing-based entertainment sector data analytics firm Gamma Data -- better known as CNG -- issued yesterday, which also projected the city’s revenue from esports events will claim 50.2 percent of the nation’s total this year.

The megacity is also poised to reap CNY3.6 billion from other esports activities over and above games this year, mainly live streaming, at 45.1 percent.

China’s esports will tot up over CNY140 billion in revenue this year, up more than 35 percent from last year, the report forecast.

Shanghai posted CNY80.2 billion in online game sales last year, up 12.6 percent from 2018, with growth much faster than in that year, mainly because the city’s companies have been swiftly growing their gaming businesses. CNY52.4 billion derived from mobile game sales, up 33.2 percent to a record more than CNY13 billion, CNG said in a separate report yesterday.