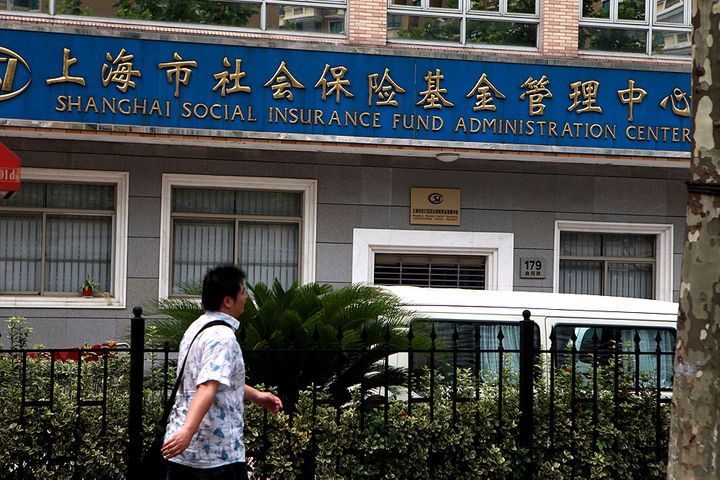 Shanghai Firms Could Save USD7.6 Billion This Year in Social Insurance

Shanghai will exempt micro, small, medium-sized companies, as well as individually-owned businesses, from paying pension, unemployment, and work-related injury benefits to their employees from February to June, the Shanghai Municipal Human Resources and Social Security Bureau said at a press conference yesterday.

Large companies need only pay half of their usual quotas regarding these three social insurance categories from February to April, the bureau added.

Shanghai has five types of social insurance, and the two of the unmentioned ones include maternity and medical insurance. The most costly ones for employers are pension and medical benefits. Reduced labor costs could help local firms that have been affected by shutdowns and quarantines to get over the virus outbreak.

The Shanghai Health Insurance Bureau will also cut employers' medical insurance contribution rates to 5.25 percent from the earlier 10.5 percent in the four months ending June, which is estimated to result in savings of CNY21 billion, it said at the same press conference.

Recruitment agency TopHR's Chairman Liu Hong told Yicai Global that an employer at a small firm with about 10 employees now needs to pay CNY10,000 (USD1,438) less at CNY3,000 in total every month during these four months due to the new policies.

In early February, the eastern city issued 28 policies to help local companies deal with the Covid-19 impact, including social security deferrals and refunds, which was expected to release CNY12 billion in cash.