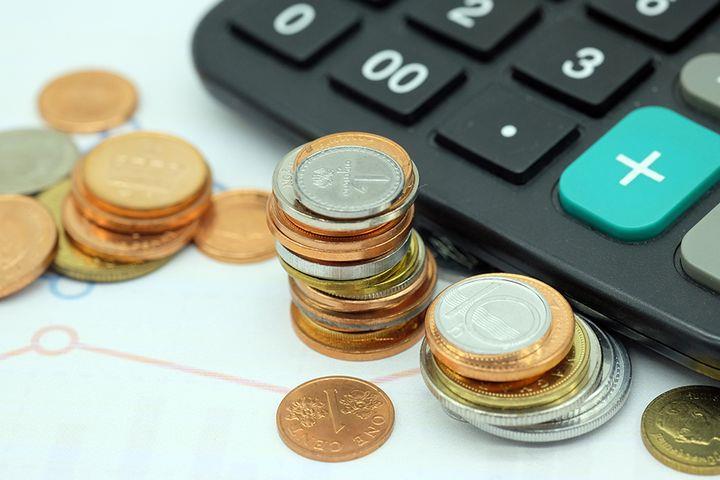 A total of 15 regional headquarters of multinational companies and seven foreign-funded R&D centers were established in Shanghai in the Jan.-April period, raising the total numbers to 735 and 468 respectively, according to the Shanghai Municipal Commission of Commerce.

Despite the impact of the Covid-19 outbreak, foreign companies, including those from Singapore, were still upbeat about the potential of the Chinese market and the country's improving business environment, according to the event.

Singapore has become the third-largest source of foreign capital for Shanghai, with a total of 2,644 Singapore-funded enterprises operating here. By the end of March, Singapore had invested about USD17.62 billion in Shanghai, accounting for 6.7 percent of the total accumulated foreign capital inflows in the city.

Singaporean companies in Shanghai hire around 216,000 employees, accounting for 7 percent of the total number of employees working for foreign companies in the city.

Yeo Wenzheng, general manager of investment at CapitaLand China, said the company's commercial sites in China saw shrinking customer traffic due to the Covid-19 epidemic, yet all commercial sites have resumed work since mid-April, including four shopping malls in Wuhan.