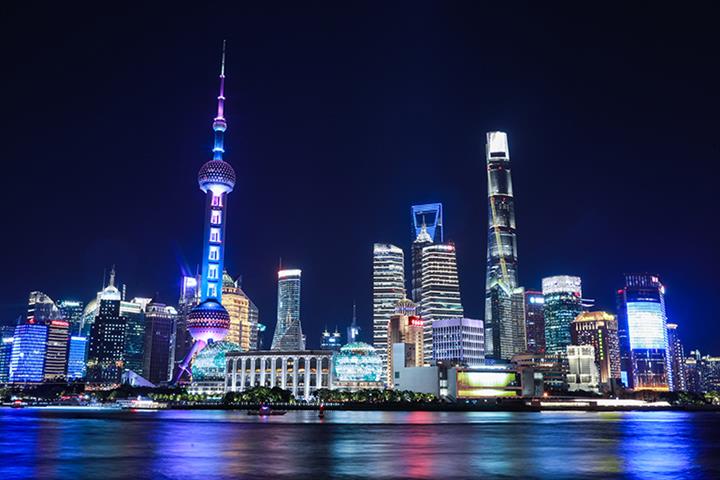 Shanghai People Had Most Disposable Income in China Last Year at USD11,182 Each

(Yicai Global) Jan. 21 -- Shanghai residents had the biggest purchasing power in China last year at an average of CNY72,232 (USD11,182) per person, according to the latest official figures.

Residents in the capital Beijing, by contrast, had just CNY69,434 (USD10,744) each to spend at their discretion, according to the National Bureau of Statistics. Those who lived in Zhejiang province had CNY52,397. Tianjin, near Beijing, came fourth with CNY43,854, and Guangdong province, the province with the largest economy, ranked sixth with CNY41,029.

China’s per capita disposable income, which refers to the sum of household expenditure and savings, grew 4.7 percent in 2020 from the year before to CNY32,189 (USD4,980), or a gain of 2.1 percent after adjusting for inflation.

Average spending per person was CNY21,210 (USD3,282), a decrease of 4 percent when taking into account inflation, and a nominal decrease of 1.6 percent.