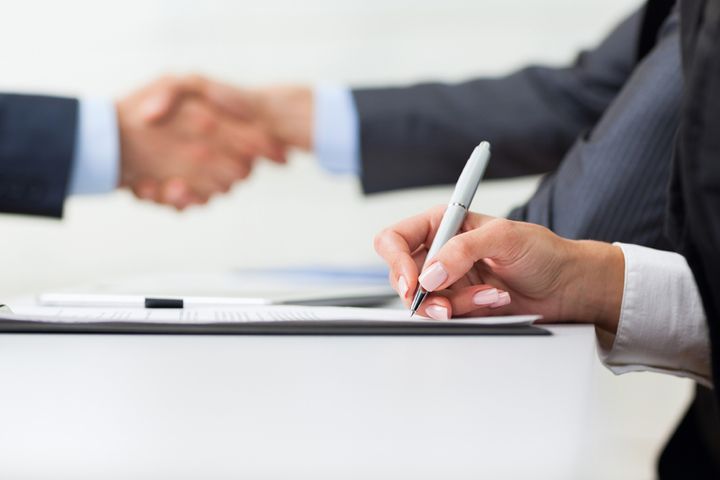 This year has seen the introduction of foreign capital in the city on a steadily rising scale, the Shanghai Commerce Commission said at the ceremony.

Some 13 multinationals have set up new regional headquarters in the city in the period, bringing the total to 683. There were also seven new Asia-Pacific bases and six research and development centers set up bringing the totals to 95 and 447, respectively.