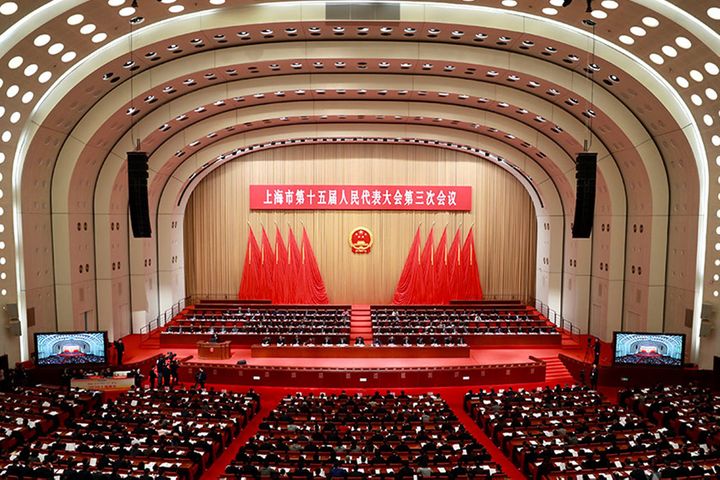 (Yicai Global) Jan. 15 -- Industrial investment in Shanghai, such as Tesla's first overseas assembly line, has maintained double-digit gains for 21 months in a row, according to the city's mayor.

The government of China's largest industrial city has put forward a series of policy measures to stabilize growth, promote consumption, cement foreign trade, as well as attract and secure investment, which is an important reason for the sustained growth, Ying said in the municipal government's work report released at the meeting.

One of last year's high-profile projects was Tesla's USD5 billion Gigafactory located in the Lin-gang special area of the Shanghai Free Trade Zone. A year ago, construction had just started on the plant. Earlier this month, it began making its first vehicle deliveries.

With the further application of new technologies such as artificial intelligence and the industrial internet in traditional industries, the integration of emerging industries and traditional manufacturing is expected to accelerate, Tao added.

The work report pointed out that Shanghai's economic and social development continued to be stable last year. Despite the high base and increasing downward pressure on the economy, the city's gross domestic product still rose by more than 6 percent.