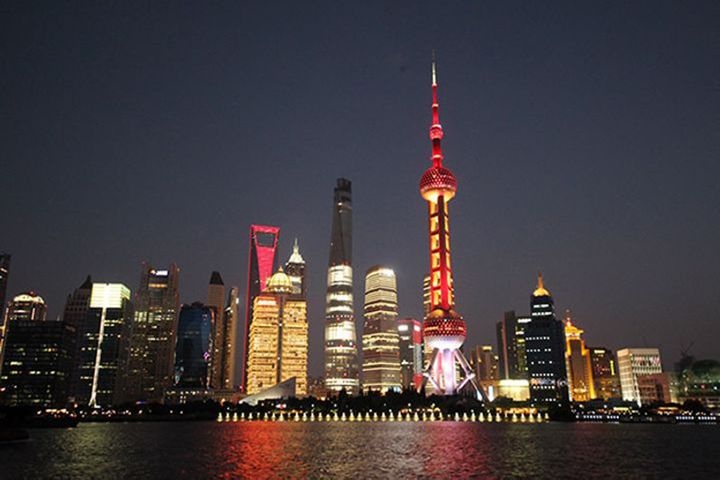 Shanghai Is Bullish on 6% GDP Target for 2020, Mayor Says

(Yicai Global) Jan. 20 -- Shanghai Mayor Ying Yong has expressed confidence that with hard work, the city can reach the 6 percent economic growth target proposed for this year by the local legislature.

Shanghai's economic fundamentals are good and many new growth points are being formed quickly, Ying said today in answer to questions from Chinese and foreign reporters at a press conference following a session of the Shanghai People's Congress.

In his government work report presented to the congress on Jan. 15, Ying said he expected Shanghai's gross domestic product to have grown by more than 6 percent in 2019. The congress, which concluded today, set a target of around 6 percent for 2020.

Shanghai will also do a better job at the third China International Import Expo through an improved long-term mechanism, Ying told Yicai Global. The annual CIIE is hosted by the Ministry of Commerce and the Shanghai government and is an important event for China to open up its market to the world.

The number of domestic and overseas buyers rose from 400,000 at the first CIIE to over 500,000 at the second held last year, with a turnover of USD71.13 billion, up 23 percent over the first expo, Ying said, adding that the exhibition area, exhibitors and participating countries or regions all increased compared with the first expo.

Shanghai will leverage the expo to promote the upgrade of trade, investment, consumption and opening up, and accelerate the accumulation of funds, technology and information, the mayor said.

The city will also work hard to expand the influence of the Hongqiao International Economic and Trade Forum that is held at the same time as the CIIE, promote the city and help the world share China's investment and development opportunities, he added.

The third CIIE will be held in Shanghai from Nov. 5 to 10.