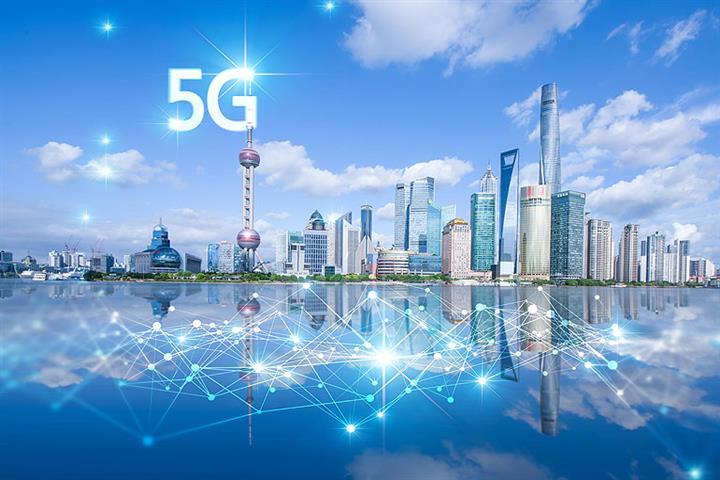 (Yicai Global) Sept. 14 -- Shanghai has become China's main powerhouse for fifth-generation wireless technology talent due to the concentration of businesses, education, and competitive salaries, according to a leading recruitment website.

More than 52 percent of China's 44,000 5G research and development talents are in Shanghai, a recent report by Zhipin showed.

Shanghai, which is home to most of China's information technology researchers, is Huawei Technologies' main site for 5G R&D, followed by the cities of Chengdu, Shenzhen, and Xi’an, an employee at the firm’s Shanghai Research Institute told Yicai Global. The facility, which develops 5G chips and phones, has about 12,000 employees.

Zhangjiang Hi-Tech Park, 11 kilometers away from the Huawei base, hosts ZTE’s Shanghai R&D Center and a number of 5G companies, including chipmaker Unisoc.

Unisoc set up its headquarters in Shanghai because "high-tech companies revolve around talent," said Chief Executive Chu Qing. The IT sector is also highly dependent on their eco-systems, according to Chu. In Zhangjiang Hi-Tech Park, companies can find materials manufacturers and software suppliers, he added.

The industrial park has 380,000 scientific and technological talents, according to Chu. A good business atmosphere matched with a complete industrial chain can help firms stay connected and acquire talent easily, he added.

Another perk of the eastern city is its educational offering. Shanghai is home to many renowned universities and the city attracts a large number of overseas college graduates, according to a ZTE staffer, who added that the Shenzhen-based telecoms giant has many 5G R&D facilities in the city.

ZTE's 5G team covers all its 5G business processes, and has developed and tested many leading products with large-scale commercial use, he added.

Qualified individuals have their own reasons to move to the city. One senior algorithms engineer told Yicai Global that after graduating in the US four years ago, he settled in Shanghai mainly because prospects in the information and communications technology field were good there. Some leading companies also offer better remuneration than American firms, he added.